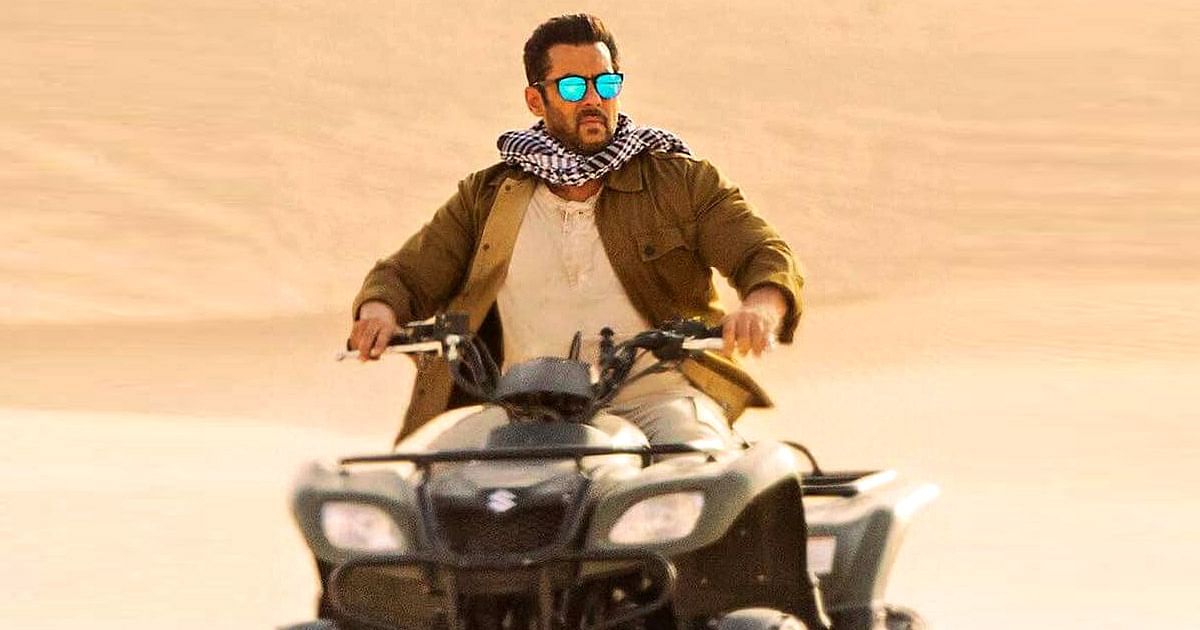 Salman Khan is currently on a ‘no break’ policy. He has a bunch of anticipated projects and he is working at a brisk pace to complete them. Post wrapping up the shoot Radhe: Your Most Wanted Bhai, the actor kick-started the work on Mahesh Manjrekar’s Antim. Now, if reports are to be believed, he is all set to start working on Tiger 3 as soon as he gets done Antim.

It’s learnt that the Dabangg actor will wrap up the Mahesh Manjrekar directorial by the end of February, post which he’ll be filming some of the scenes in Mumbai for Tiger 3. After wrapping the Mumbai schedule, the entire team along with Katrina Kaif will move to the middle east.

As quoted by a source close to Mid Day, “Salman Khan has given bulk dates, beginning from March, to director Maneesh Sharma for Tiger 3. The unit will film a few crucial sequences in Mumbai with the superstar, who will reprise his role of RAW (Research & Analysis Wing) agent Avinash Singh Rathore. Maneesh has set a major chunk of the action thriller in the UAE and the surrounding countries. Dubai is expected to be the team’s first stop.”

Speaking of the franchise, the first part titled Ek Tha Tiger, released in 2012. Tiger Zinda Hai released in 2017. Both the films were massive box office hits and were helmed by Kabir Khan and Ali Abbas Zafar, respectively.

Meanwhile, it was yesterday, we spoke about Salman’s box office success ratio. Referring to Koimoi Filmometer, we calculated Salman’s success ratio. Going by the formula ‘(Superhits + Hits + Plus + Average)/Total Releases x 100‘, Salman has delivered 55.26% successes (out of 76 films) till now.

Must Read: Juhi Chawla & Jay Mehta’s Malabar Hill House After Renovation Is Everything What Dreams Are Made Of