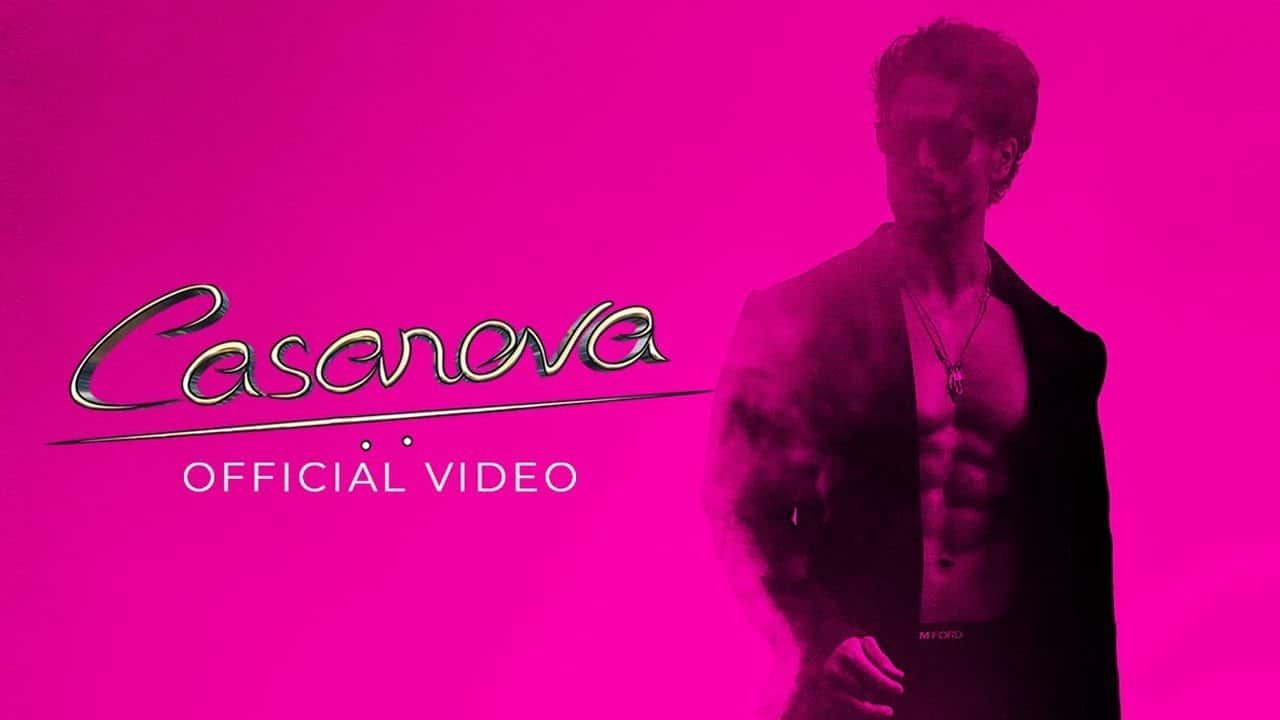 Tiger Shroff has officially launched his YouTube channel with his second single ‘Casanova’.

Unveiling his single, he said, “Happy to present to you my second single, ‘Casanova’ as the very first video on my Official YouTube channel. Would love to hear your feedback in the comments below! Also do let me know what kind of content would you like to see on this channel❤️”.

Shroff had previously released his debut single, ‘Unbelievable’, which became a huge hit. The song even went on to be included in Billboard charts.