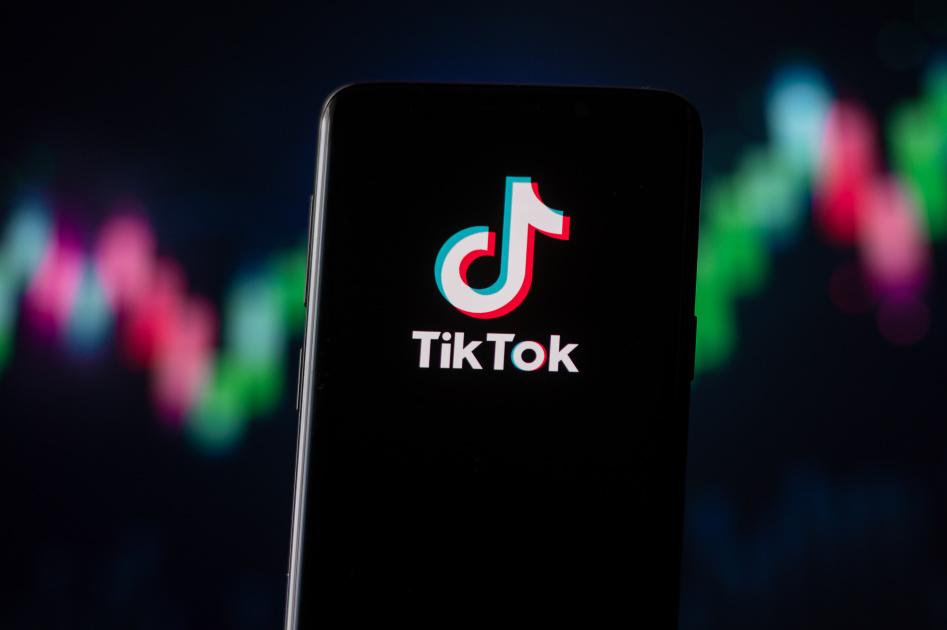 Unlike Facebook, Twitter, Twitch and YouTube, Donald Trump does not have a TikTok account for the service to suspend, but it is laying a ban down on certain content related to Wednesday’s riots in Washington D.C. People who support the president stormed the capitol building while Congress certified election results declaring Joe Biden the next president, sending legislators and staffers into hiding.

As first reported by TechCrunch, TikTok’s misinformation content policy will, like the other platforms, block posts of Donald Trump’s video where he called the rioters “very special” because they include claims of election fraud. Counter speech videos with factual information are still allowed.