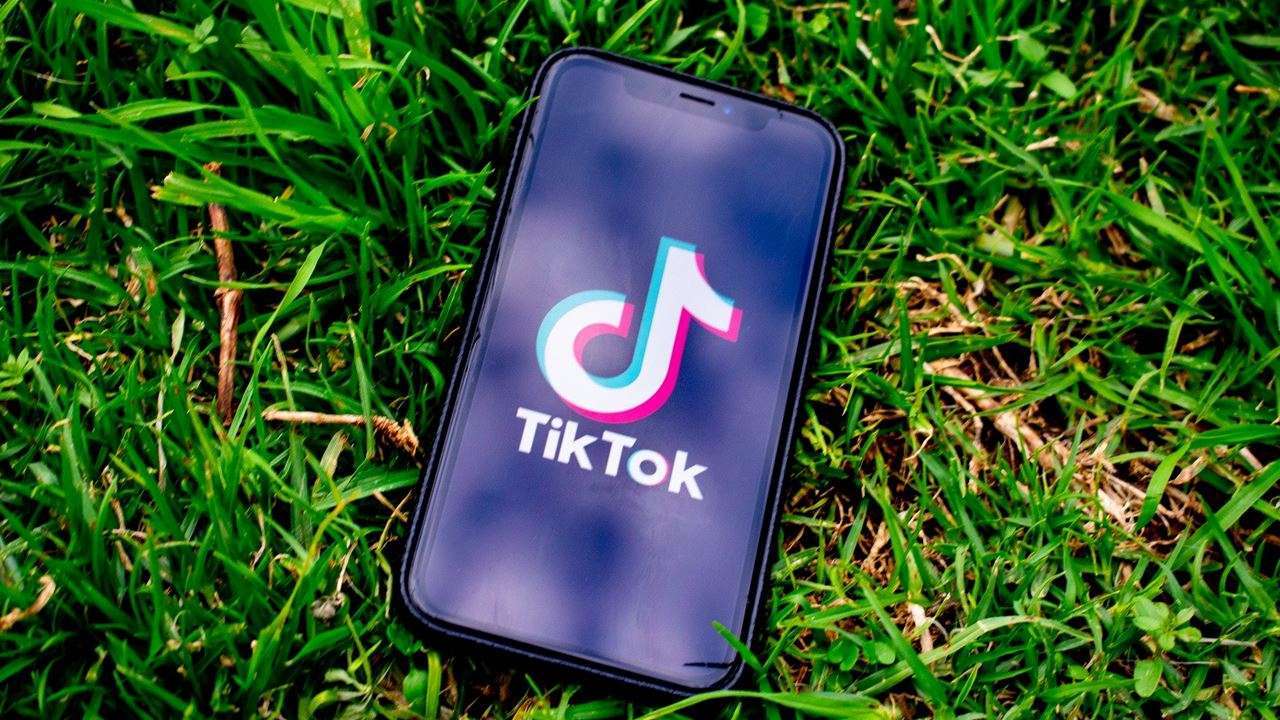 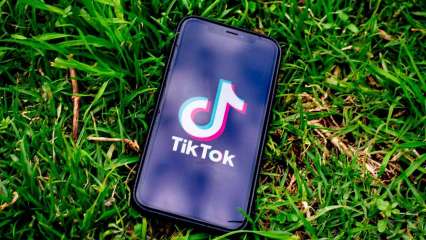 The short video-sharing platform TikTok on Wednesday said that it would scale down its workforce constituting over 2,000 employees in the country.

“It is deeply regretful that after supporting our 2000+ employees in India for more than half a year, we have no choice but to scale back the size of our workforce,” the TikTok spokesperson said.

Owned by Chinese unicorn ByteDance, TikTok said it looks “forward to receiving the opportunity to relaunch TikTok and support the hundreds of millions of users, artists, story-tellers, educators and performers in India.”

It is to be noted that ministry of electronics and information technology has issued fresh notices to make permanent a ban imposed on video app TikTok and 58 other Chinese apps. When the ministry first imposed the ban in June the government gave the 59 apps a chance to explain their position on compliance with privacy and security requirements.

The companies, which include ByteDance’s popular video-sharing app TikTok, Tencent Holdings’ WeChat and Alibaba’s UC Browser, were also asked to respond to a list of questions.

“The government is not satisfied with the response/explanation given by these companies. Hence, the ban for these 59 apps is permanent now,” business newspaper Livemint quoted a source familiar with the notices as saying. It said the notices were issued last week.

The ministry’s June order stated that the apps were “prejudicial to sovereignty and integrity of India, defence of India, security of state and public order”.

The order, which India referred to as a “digital strike”, followed a skirmish with Chinese troops at a disputed Himalayan border site when 20 Indian soldiers were killed.

In September, India banned another 118 mobile apps, including Tencent’s popular videogame PUBG, as it stepped up the pressure on Chinese technology companies following the standoff at the border.