Tillotama Shome-starrer Sir to release in theatres on November 13 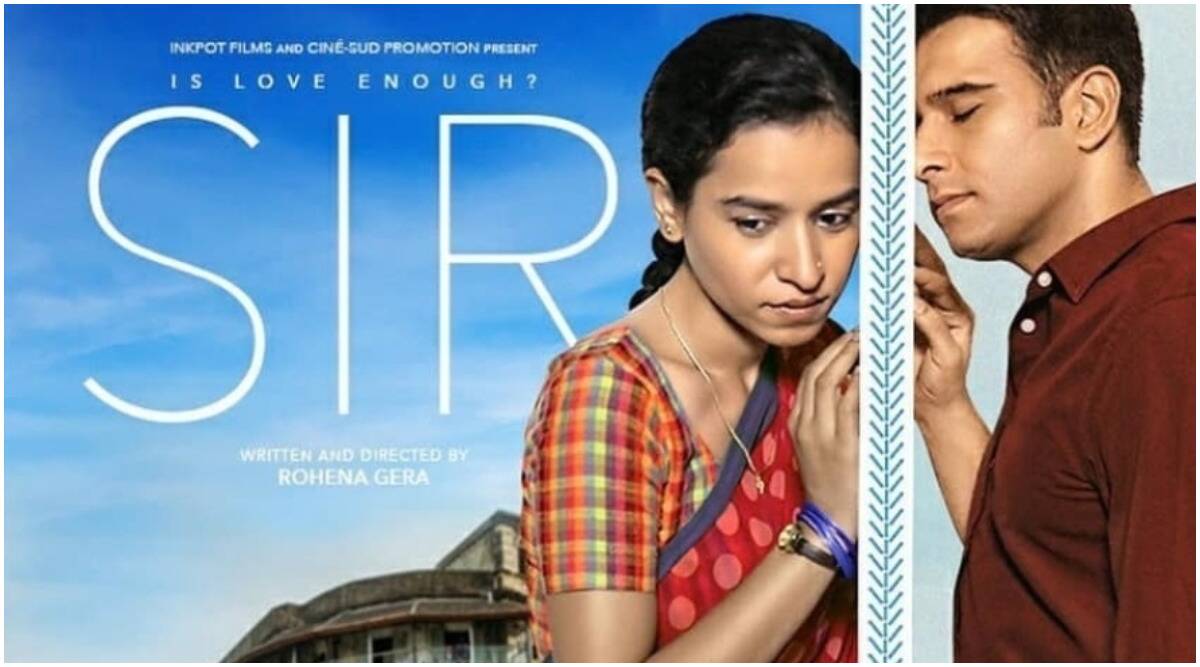 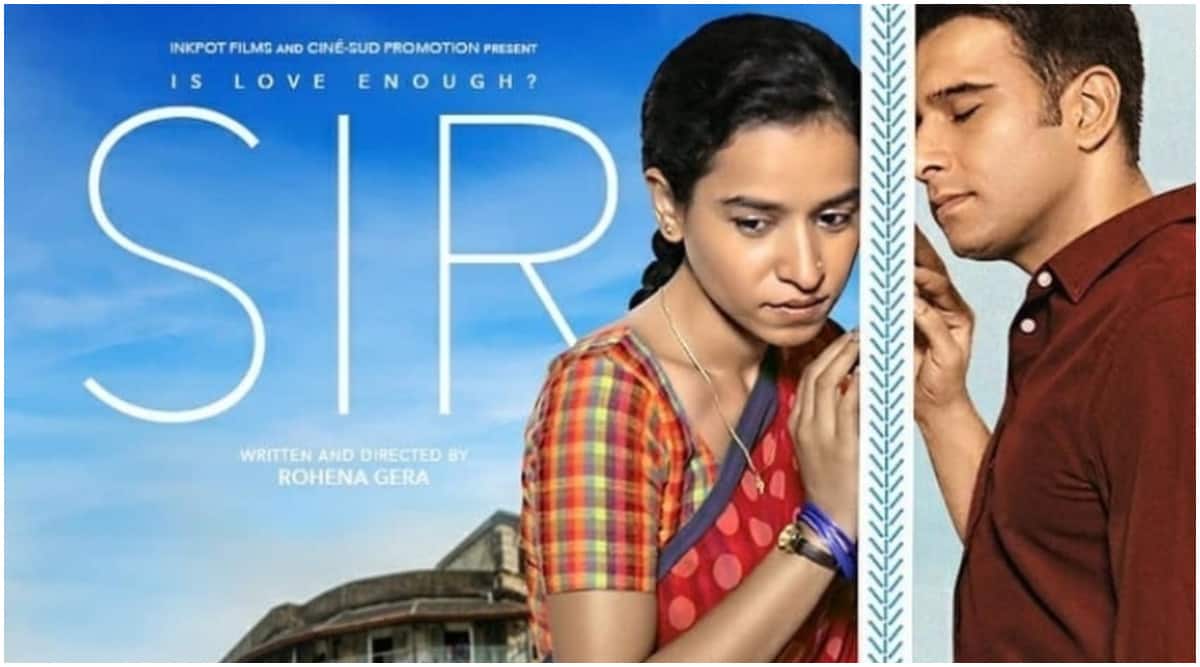 Tillotama Shome and Vivek Gomber-starrer Sir is set to have a theatrical release on November 13. Set in Mumbai, the Rohena Gera directorial explores the relationship between the scion of a real-estate family and a house help.

Tillotama took to her social media platforms to share the film’s release date. She wrote, “It is releasing. Sir the film welcomes you back to cinemas with all safety precautions. Releasing on 13th November 2020.”

In Sir, Tillotama Shome plays the house help to Gomber’s character. The two share a bond that is beyond their professional relationship, but society won’t let them act on their desires and thus, begins the conflict.

Sir premiered at Cannes Film Festival in 2018. It was scheduled to release in March this year, but was pushed due to the coronavirus outbreak.