Home TechnologyGadgets Tim Cook: Active install base of iPhones is now over 1 billion

Tim Cook: Active install base of iPhones is now over 1 billion 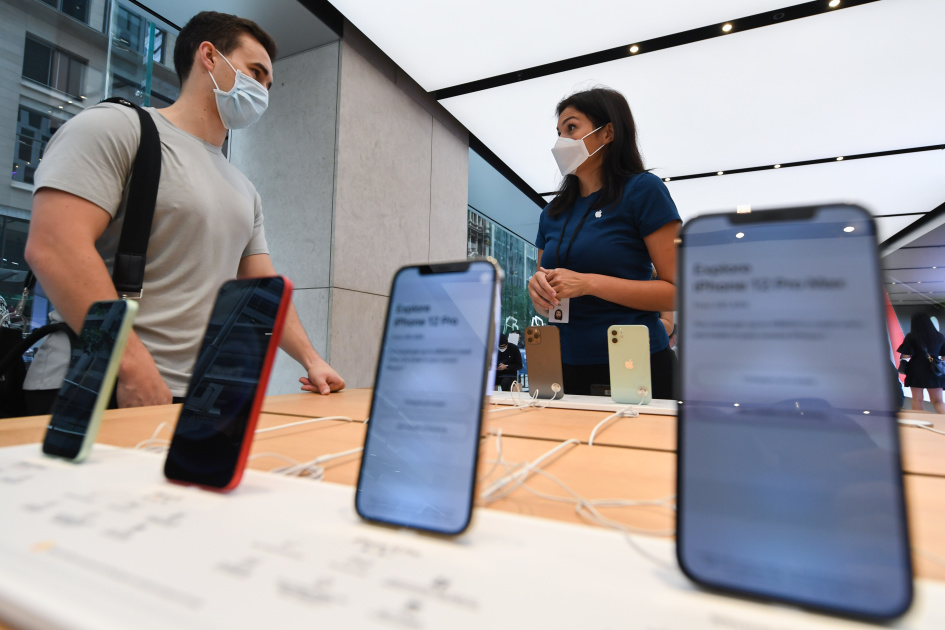 Last year the install base of active iPhones grew to over 900 million devices, and in Apple’s Q4 2020 earnings call, CEO Tim Cook revealed that after the launch of the iPhone 12 family, it is now over 1 billion. In an interview with Reuters, he pointed at Apple’s growth in China as a factor also, saying that upgrades set an all-time record in the region. In response to an analyst’s question, Cook said “we saw the largest number of upgraders that we’ve ever seen in a quarter.”

Apple CFO Lucas Maestri said on the call that its overall active installed base of hardware has topped 1.65 billion, showing what a large share is represented by just the iPhone family. Apple reported record results with over $111 billion in revenue for the quarter, with results from its Services category highlighting how it’s continuing to make money from that massive base of installed hardware.