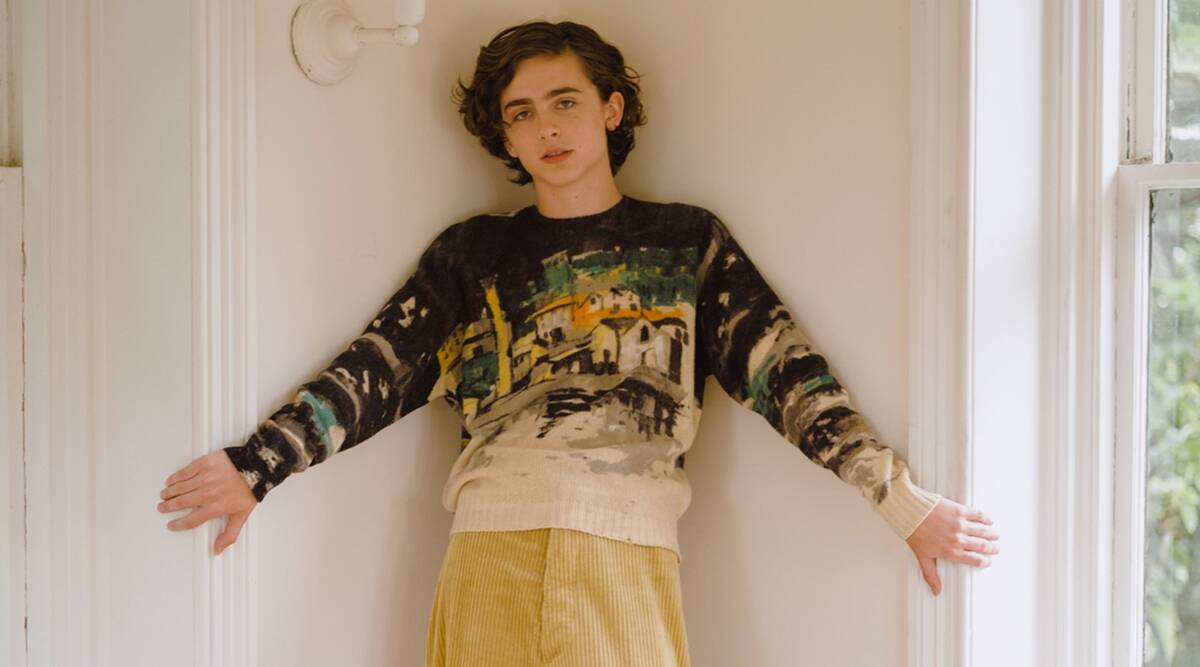 Call Me By Your Name team of actor Timothee Chalamet and filmmaker Luca Guadagnino is set to return for new feature Bones & All.

According to The Hollywood Reporter, Chalamet is in negotiations for the project along with actor Taylor Russell of Waves fame.

The movie is based on the novel of the same name by Camille DeAngelis, which has been adapted by Dave Kajganich.

It follows Maren Yearly on a cross-country trip as she searches for the father she’s never met in an attempt to understand why she has the urge to kill and eat the people that love her.

The project does not yet have a distributor but the filmmaker hopes to start production in April or May this year.

Guadagnino most recently directed HBO series We Are Who We Are, featuring Jack Dylan Glazer and Jordan Kristine Seamon.