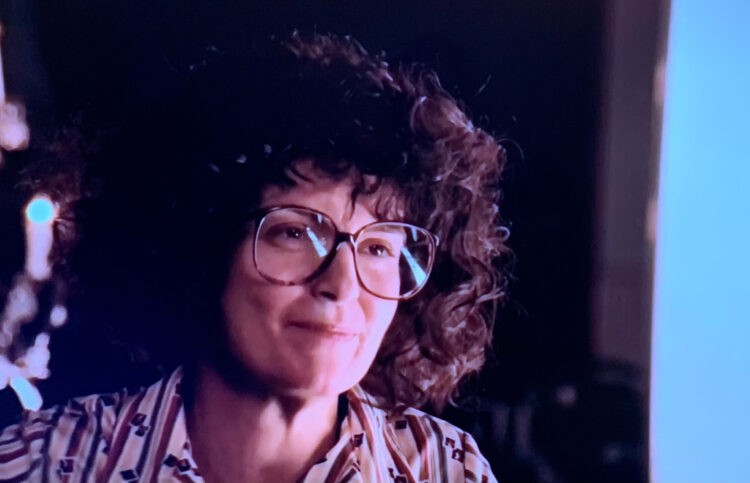 Maya Rudolph took a stroll down memory lane as she closed out Saturday Night Live – with the help of a few friends.

Tina Fey, Kristen Wiig and Rachel Dratch returned alongside current long-running cast member Keenan Thompson for a sketch that drew on the past.

Rudolph bumped into Gloria Zelwig, played by Fey, at the new bar in the studio. “I was one of the first to have the idea that maybe the women could talk,” Fey’s Zelwig said. “Those were pretty wild times,” replied Rudolph. “Do people still have sex during the HR meeting?,” asked Fey, who said her character died from perm-cancer.

The Maya-ing, a riff on Stanley Kubrick’s The Shining, saw Rudolph and her old friends as ghosts. “When you come back to host, you shine,” said Thompson.

Kristen Wiig played the scary twins, while Rachel Dratch was sitting in the bathtub as her water went out in her apartment.

“Every time I come back to SNL, I never want to leave,” reminisced Rudolph.