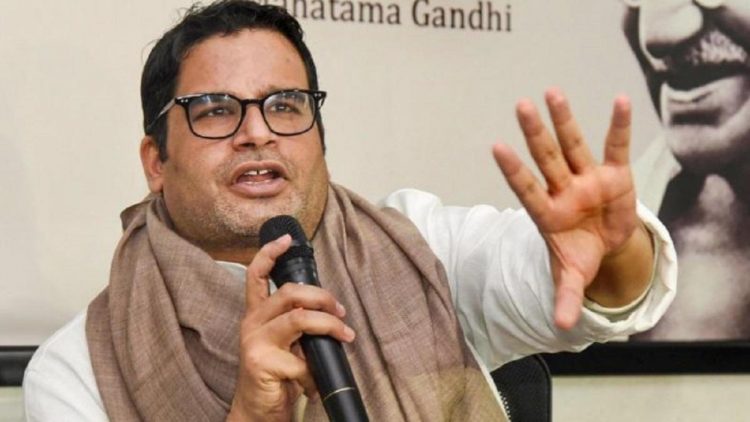 May 02, 2021: The Election result of West Bengal, Tamil Nadu, Puducherry, and Kerala are out. Each state being a complete political war zone where some political party competing had more than one agenda than to win. Where TMC trying to keep its only stronghold in Bengal secured, while BJP trying to open new gates in the region after successfully getting hold of Assam.

But among all this one man who shone just as much as politicians competing is the political strategist from I-PAC, Prashant Kishor who served as the Political Strategist for TMC and DMK, in Bengal and Tamil Nadu, respectively.

Prashant Kishor, as a political strategist of TMC and DMK, fought on two fronts completely different from each other. In Bengal, he had to strategize against Anti-Incumbencybut in Tamil Nadu, he fought using Anti-Incumbency as his weapon, and in both states, his strategies have seemed to work successfully.

But on the day of the result, when TMC seemed to go beyond 200 seats and DMK had the upper hand in Tamil Nadu while counting, Prashant Kishor gave a shocking revelation on his intentions to quit I-PAC and give young leaders of the committee their due chance.

Prashant Kishor had several times claimed to quit his job if he loses Bengal, but even after being the winner, the outcome has not changed. Prashant Kishor has not declared his intentions on what he will do after quitting, or whether will he stay in politics or leave it behind completely.

Back to Top
Close Add post
X
Third Wave of Covid-19: Maharashtra’s CM in Action Mode…IndiaAs we know India is struggling in a very critical condition due to the unpredictable tsunami of coronavirus second wave with the lack of basic medical…