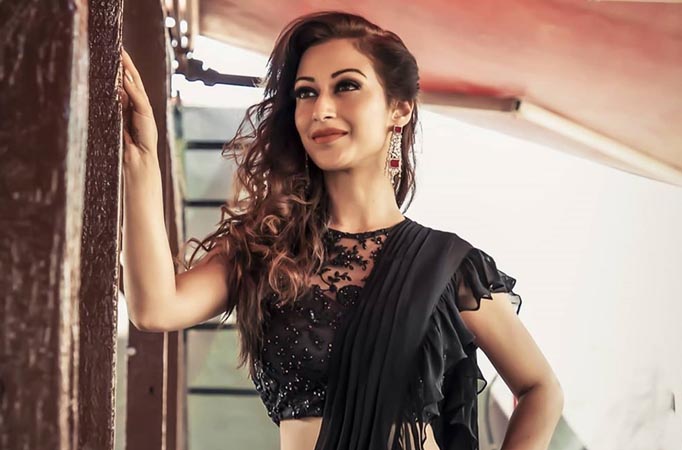 MUMBAI: Neha Mehta became a household name as Anjali Mehta in Taarak Mehta Ka Ooltah Chashmah. She has been replaced with Sunayana Fozdar, but fans still miss her chemistry with Shailesh Lodha. It was during the last year when Neha shocked everyone when she decided to quit.

The actress said that all was not well between her and the makers. Owing to some differences, she passed her role and moved on. Now, she is enjoying a new chapter of her life as she’s taking up some new projects.

Yes, you read that right! Neha is busy with some big-screen projects. Just a few days back, Neha completed the shoot of one Gujarati film. While speaking of it with Dainik Bhaskar, she says, “This is Neha Mehta’s new start. After leaving Taarak Mehta Ka Ooltah Chashmah, I realised that I am capable of more things. I have just completed the shoot of one Gujarati film in which I am playing a lead character.”