Home EntertainmentTV TMKOC’s former actress Nidhi Bhanushali sizzles in a multi-coloured bikini as she vacays by the beachside, Deets inside!

TMKOC’s former actress Nidhi Bhanushali sizzles in a multi-coloured bikini as she vacays by the beachside, Deets inside! 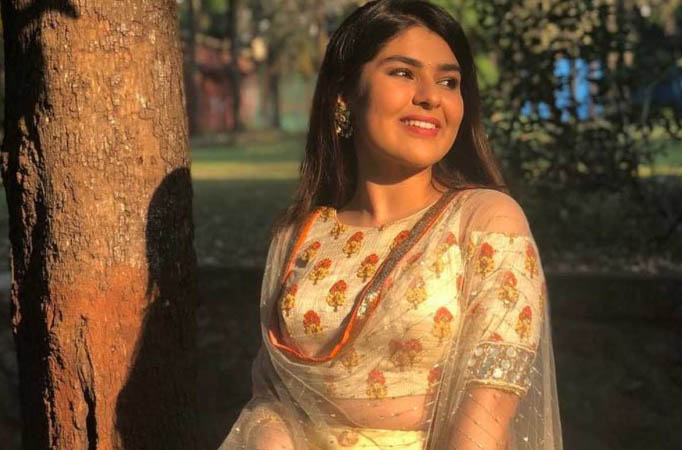 TMKOC’s former Sonu, i.e. actress Nidhi Bhanusali grabs headlines for posting her recent holiday’s posts, which includes pics of her in bikini and videos of her merry moments along the beach. 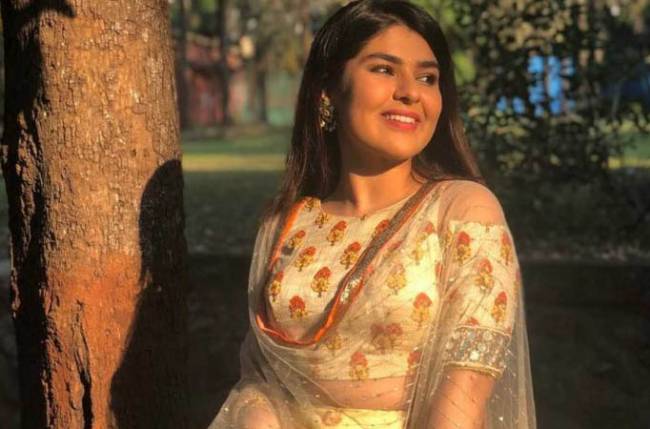 MUMBAI: Taarak Mehta Ka Ooltah Chashmah’s former actor Nidhi Bhanusali aka Sonu, who was recently in the news for her bikini pictures has now shared a video from her holiday where she can be seen diving in the middle of the sea. She can be seen swimming in a bikini along with her few friends.

In the video, Nidhi’s dog can also be seen swimming and it is too adorable.

She then shared her bikini look in the video through a selfie angle. Nidhi looked stunning as she sported a multi-coloured bikini, nose ring, with her wet hair left open. One of her friends was seen photo-bombing in the frame which made her laugh.

The actress started the year by going on vacation and is seen chilling with her friends in the pictures she has shared from there. Nidhi loves travelling and most of the photos which she has shared on social media suggest she is a water baby and is happiest when she takes a dip in the sea.

In one of the videos she shared from her vacation, she can be seen trying hair bangs. Nidhi has gone through a drastic transformation and it is hard to recognise Nidhi as a young Sonu that viewers saw on Taarak Mehta Ka Ooltah Chashmah.

Recently, the actress had talked about her glamorous and bikini pictures that she shared on social media, she said, “It’s just my life. I am putting pictures of the things I do like everybody else does. Surprisingly, I started trending. Now, that’s funny because there are so many important things instead to talk about in today’s times. There is so much happening in the country and people find time to talk about my bikini pictures for some reason. I even spoke to some of my friends and we really found it hilarious. It also makes me angry a bit.”.

The actress, who was a part of Taarak Mehta Ka Ooltah Chashmah for over six years left the show to concentrate on her studies. Currently, her role in the show is being essayed by the talented Palak Sindhwani.