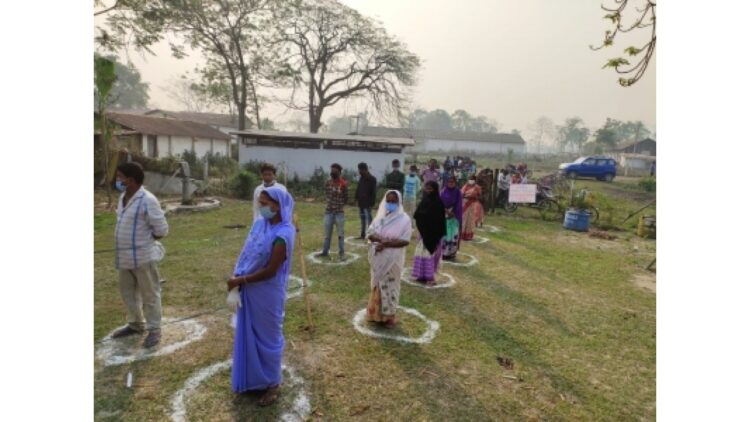 Voters across the state will be able to check if their votes have actually been cast for their chosen candidates, when they press the buttons on the Electronic Voting Machines (EVM).

“Each constituency will be provided with additional 30 to 50 per cent of VVPAT machines for replacement in the event of malfunctions on polling day.”

With single phase election due on April 6, the EVMs and VVPATs will undergo randomisation and then be sent to respective constituencies. “After that, another round of randomisation will be done on the EVMs under the District Electoral Officers’ before being dispatched to the polling stations,” he explained.

VVPATs were originally introduced in Tamil Nadu during the 2016 Assembly elections, in 17 of the 234 constituencies.