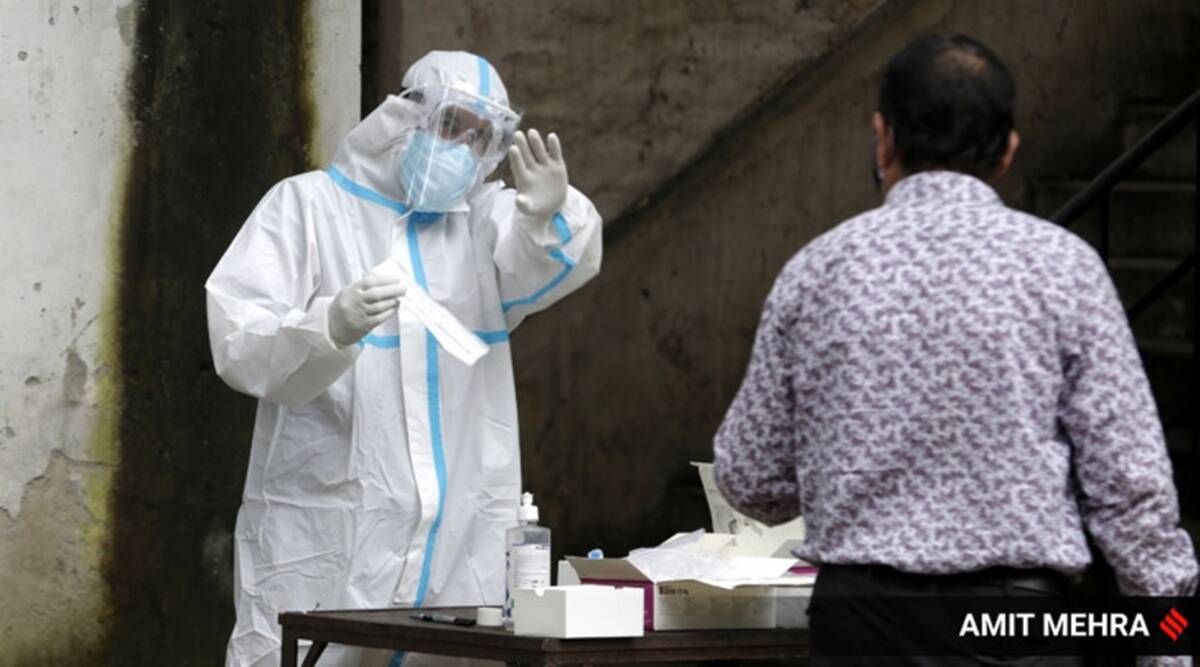 Three COVID-19 patients, two of them with lung involvement between 75 and 95 per cent, were discharged after succesful treatment in a government facility, a top Health department official said here on Thursday. The treatment of the two men and a 68-year old woman at the Rajiv Gandhi Government General Hospital (RGGGH) and their recovery and discharge was significant and a success story, Tamil Nadu Health Secretary J Radhakrishnan said.

The younger of the men was in the Intensive Care Unit for 45 days and later shifted to a ward and put on oxygen support for more 45 days, following which he has recovered. The 45-year old man spent 103 days, including two months in the ICU, in the hospital and he too has been cured, the official said.

The woman was in the hospital for about 40 days and she too had severe lung involvement, he said. All of them were treated as per protocol with anti- virals, ventilator support and procedure like intercostal drain were also used as part of the treatment besides physiotherapy, he said.

The senior official appealed to the people to approach government hospitals early as it would go a long way in successful treatment and recovery. The health secretary and RGGGH doctors gave the three a bouquet and wished them well on their discharge. The RGGGH, popularly known as ‘GH’ here, is among the oldest healthcare institutions in the country.