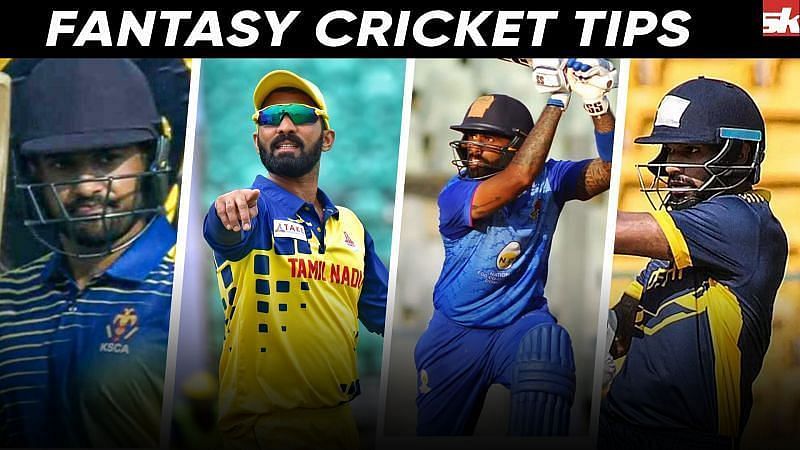 Tamil Nadu lock horns with Rajasthan in the 1st semi-final of the Syed Mushtaq Ali T20 Trophy at the Motera Stadium in Ahmedabad on Friday.

Tamil Nadu finished the league stage as the table toppers of Elite Group B with five wins from as many games. They defeated Himachal Pradesh in the 2nd quarter-final by 5 wickets to enter into the semis.

Rajasthan, on the other hand, ended the league stage at the top of Elite Group D, having won all their five league stage games. In the 4th quarter-final, Rajasthan defended a total of 164 against Bihar to register a 16-run victory.

With a ticket to the final on offer, both teams will look to give their all in this cracking contest between two evenly-matched sides.

Squads to choose from

The track at the Sardar Patel Stadium is a sporting one that has supported both the batsmen and the bowlers equally well. In the four quarter-finals that were played at this venue, the team batting second won three out of four times. The average 1st innings score at this venue is 134 runs.