Tokyo Olympic boss/misogynist pig Yoshiro Mori to resign in disgrace; Games should follow him out door 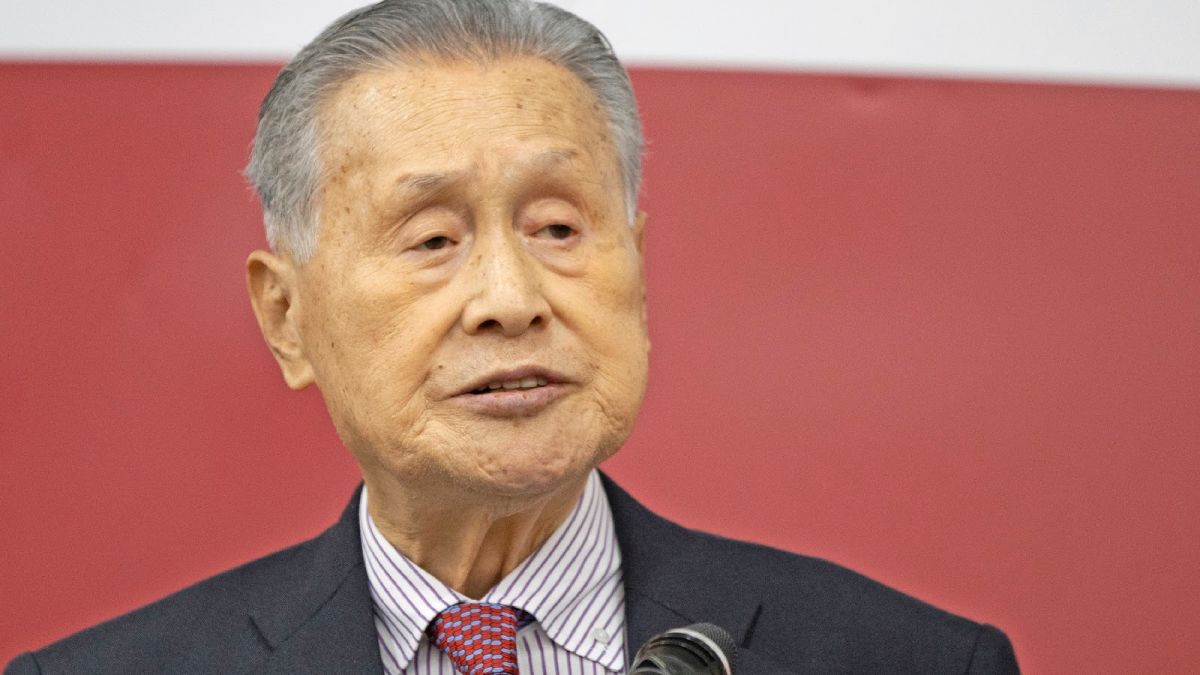 As expected, Tokyo Olympic Committee president Yoshiro Mori is going to step down for being a misogynist dolt when he said this of women:

“You have to regulate speaking time to some extent. Or else we’ll never be able to finish.”

“Women have a strong sense of competition. If one person raises their hand, others probably think, I need to say something, too. That’s why everyone speaks.”

And don’t forget this one.

“When you increase the number of female executive members, if their speaking time isn’t restricted to a certain extent, they have difficulty finishing, which is annoying.”

It wasn’t long ago, about a week actually, that the former Prime Minister of Japan said he would not resign his position as Olympic committee president. But over the weekend, a Kyodo News poll found 60 percent of Japanese citizens think Mori is “not qualified” for the top job. And this won’t be the first time he resigns from a leadership role in disgrace. In 2001, the Prime Minister exited office after one year with approval ratings in the single digits. Where this all leaves the Tokyo Games is anyone’s guess, but Mori’s likely to be replaced by someone just as amped about foisting this crime against the people of Tokyo.

Up to 80 percent of Tokyo residents don’t want anything to do with these Games.

Look at the logistics and complications of staging the Australian Open, and that was with only 1,200 athletes and staff arriving. The Games have 11,000 athletes, before you even get to coaches and support staff. Can you really keep that many people quarantined for two weeks, coming from far more locations than the Aussie Open was able to arrange?

These Games need to step down now, too.