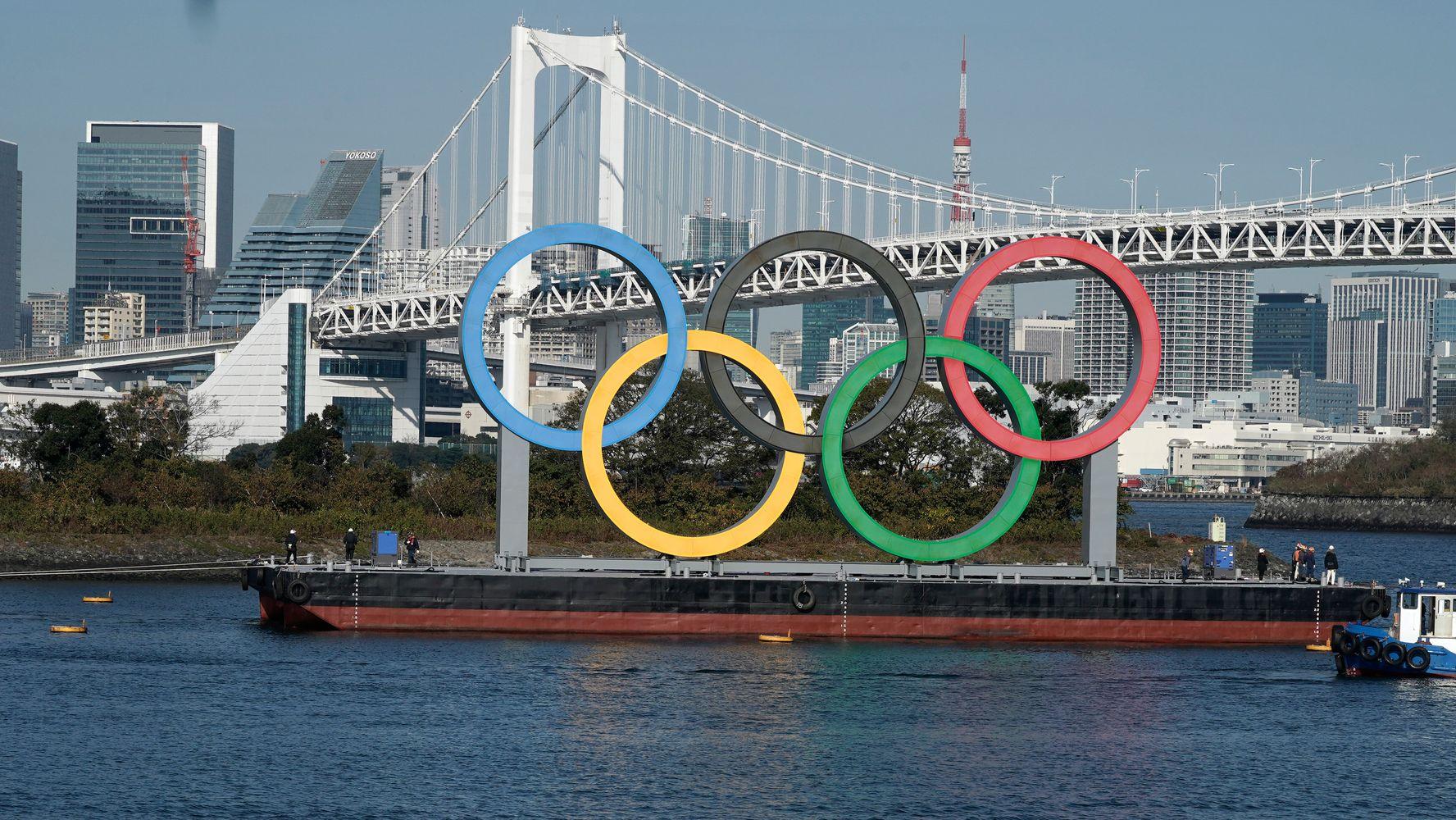 TOKYO (AP) — The torch relay for the postponed Tokyo Games will start in just over three months, and it faces the same questions as the Olympics about being held safely during the coronavirus pandemic.

Organizers said Tuesday the relay is set to begin on March 25 from the northeastern prefecture of Fukushima. This was also to have been the starting point for the relay before the Olympics were postponed nine months ago.

This coastal area of Japan was devastated almost 10 years ago by an earthquake and tsunami and the subsequent meltdown of three nuclear reactors.

The relay will travel across Japan and involve 10,000 runners and tens of thousands of officials. This does not include local residents who will want to see the torch go by.

“The COVID-19 countermeasures will be worked on continuously for the torch relay; the audience, the torchbearers as well as the officials who are related to the program,” Yukihiko Nunomura, vice director general of the Tokyo Olympic organizing committee, said during an online news conference.

The relay is sponsored by Toyota and Coca-Cola — two heavyweight Olympic sponsors. There was some discussion early about the possibility of eliminating the event for cost and safety reasons, but that idea seemed to be quickly discarded.

The relay will last for 121 days and pass through 859 municipalities — pretty much as was planned before the postponement.

“We wanted to simplify the program as much as possible, trying to minimize the number of vehicles and audience as well,” Nunomura said. “As you know the torch relay will go all over Japan and we will have a lot of participants.”

The Tokyo Skytree, the tallest tower in Japan, was lighted in gold on Tuesday to commemorate 100 days until the relay begins.

The postponed Olympics are scheduled to open on July 23, 2021, and are set to include the full complement of 11,000 athletes. The Paralympics will add 4,400 more.

Organizers of the Olympics and torch relay are waiting until early next year to provide specific details about countermeasures for the coronavirus. They have been encouraged about the recent roll out of vaccines.

“A few vaccines are now being distributed and are actually being used,” Tokyo Gov. Yuriko Koike said Monday in an interview with The Associated Press. “It’s a ray of hope.”

Japan has seen new infections spike across the country in the last several weeks. On Saturday, new cases totaled 3,041 — the first time above 3,000.

Japan, with a population of 125 million, has handled the pandemic relatively well with just over 2,500 deaths attributed to COVID-19.