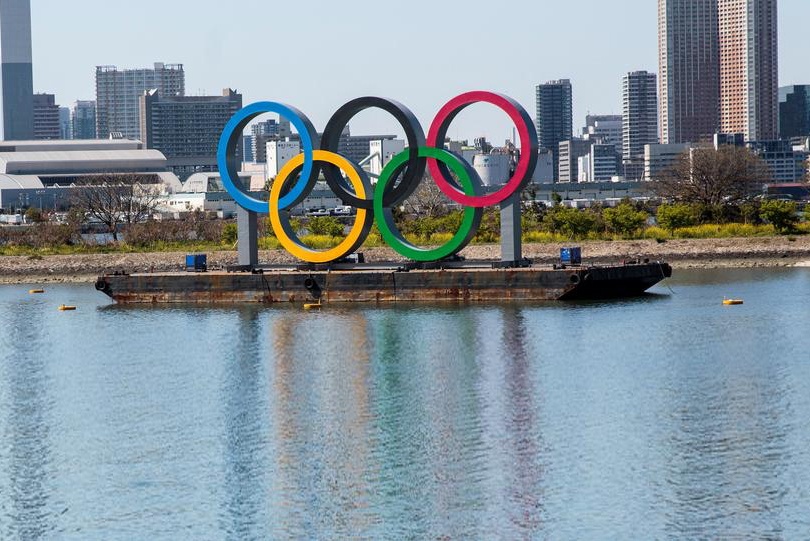 IOC Executive Board Meeting – Tokyo Olympics to be discussed: The International Olympic Committee (IOC) Executive Board (EB) will meet remotely by video-conference through a secure electronic system on Wednesday 27 January 2021. High on agenda will be status of the Tokyo Olympic Games.

The EB is scheduled to receive updates on the activities of the IOC commissions and administration, as well as reports from the Organising Committees for the upcoming Olympic Games. IOC President Thomas Bach held consultation calls with the National Olympic Committees (NOCs) on Friday, as the Olympic Movement enters the final stretch in the preparations for the postponed Olympic and Paralympic Games Tokyo 2020, and the Olympic and Paralympic Winter Games Beijing 2022.

Amid uncertainty around the games, there are some reasons for hope. Japan’s daily Covid-19 cases have dropped slightly in recent days. Sports events are not behind closed doors. More than 10,000 fans were present at the Emperor’s Cup final in Tokyo earlier this month.

But If the Games happen, the Games will look very different to what we are used to-

– Athletes will be tested regularly, including before they board the plane to Japan.

– Their movements will be strictly regulated, their time in the village limited.

– There may only be Japanese fans, with those at venues asked not to shout.

– IOC President Bach himself has conceded there may be no fans, with all the financial implications that would have for the hosts and for the atmosphere.

– Torch Relay may go indoors: With less than two months now until a torch relay involving 10,000 runners is due to start, and with a decision on whether the Games will have to be staged behind closed doors looming, the pressure is only intensifying on the organisers.

Will IOC make it mandatory for the athletes and participants to be vaccinated?

“In all these conversations and initiatives, the IOC is guided by four principles: firstly, to organise Olympic Games in a safe environment for everyone. Secondly, vaccination priority should be given to vulnerable groups, nurses, medical doctors and everyone who is keeping our societies safe. Thirdly, we encourage all the Olympic and Paralympic participants who are offered vaccination to accept it, also as an act of solidarity with the Japanese hosts and their fellow participants. Fourthly, vaccination will not be obligatory,” said IOC President Bach.

The NOCs were also reminded that WHO and the IOC are working together to promote global health and wellbeing, in particular for the prevention of non-communicable diseases. WHO, the IOC and the UN recently cooperated in the #HealthyTogether campaign to help protect people against COVID-19.

When members of the IOC executive board dial in to their first video conference of the year on Wednesday, the Olympic fraternity will look for some clarity post the meeting amid all uncertainty around the Tokyo Olympics. The IOC will be holding a press conference open to the media with the IOC President at the end of the meeting.

Tokyo Olympics: IOC Executive Board to meet on Wednesday, status of Olympic Games to be discussed