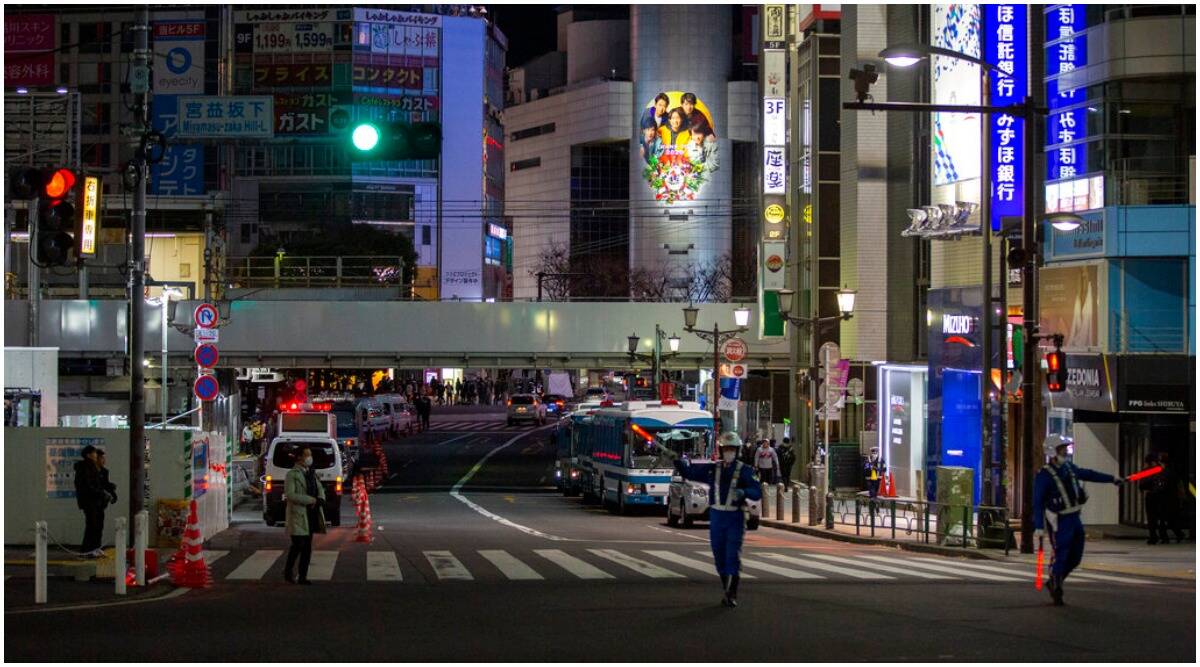 The Tokyo Metropolitan Government will ask the central government later on Saturday to declare a state of emergency following a resurgence of COVID-19 cases, local media reported. Tokyo Governor Yuriko Koike will make the request in a meeting with Economy Minister Yasutoshi Nishimura, who coordinates government measures to fight the pandemic, the Nikkei newspaper said, citing multiple sources.

Calls by Reuters to the governor’s office were not answered. Saitama Prefecture, just north of Tokyo, will make a similar request of the government on Saturday, national broadcaster NHK reported.

Prime Minister Yoshihide Suga has resisted calls to reinstate a national state of emergency, which the government had instituted in April during an earlier wave of the pandemic. It relied on voluntary business closures and travel restrictions rather than the sort of rigid lockdown measures seen in parts of Europe and the United States.

Tokyo raised its COVID-19 alert level to its highest measure on Dec. 17 and has requested restaurants and other businesses to close by 10 p.m (1300 GMT).