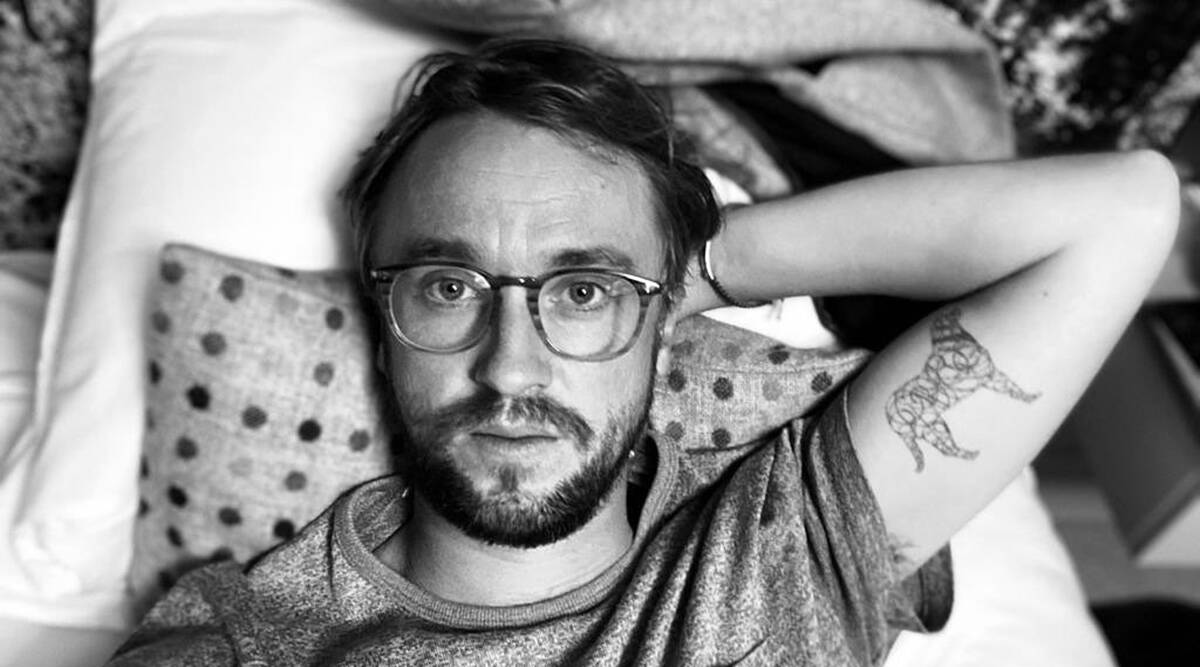 Harry Potter star Tom Felton is set to host the British Independent Film Awards (BIFA), the organisers of the event announced on Monday. The awards ceremony, which usually takes place in early December, is scheduled to be held on February 18 in the wake of the coronavirus pandemic.

The show will be held virtually on BIFA’s Facebook page and will see Felton host live from Wales, where he is currently filming the Sky original film Save the Cinema along with Jonathan Pryce, Samantha Morton and Susan Wokoma.

Felton, best known for playing Draco Malfoy in the Harry Potter film series, said he is “delighted” to be hosting the BIFA this year.

“British film has been part of my life for as long as I can remember and now, more than ever, it is so important to support, recognize and celebrate those brilliant creatives who make them,” the 33-year-old actor said in a statement.

The live show will be produced by Annie Hughes and Jack Clark and executive produced by Catherine Bray, from Little Dot Studios. The nominations were announced in December, with “Saint Maud” leading the nods with a record 17, followed closely by His House, Rocks, Calm With Horses, Mogul Mowgli and The Father.

According to BIFA’s official website, the awards aim to highlight and reward the best, most innovative and creative independent filmmaking and filmmakers in the UK.