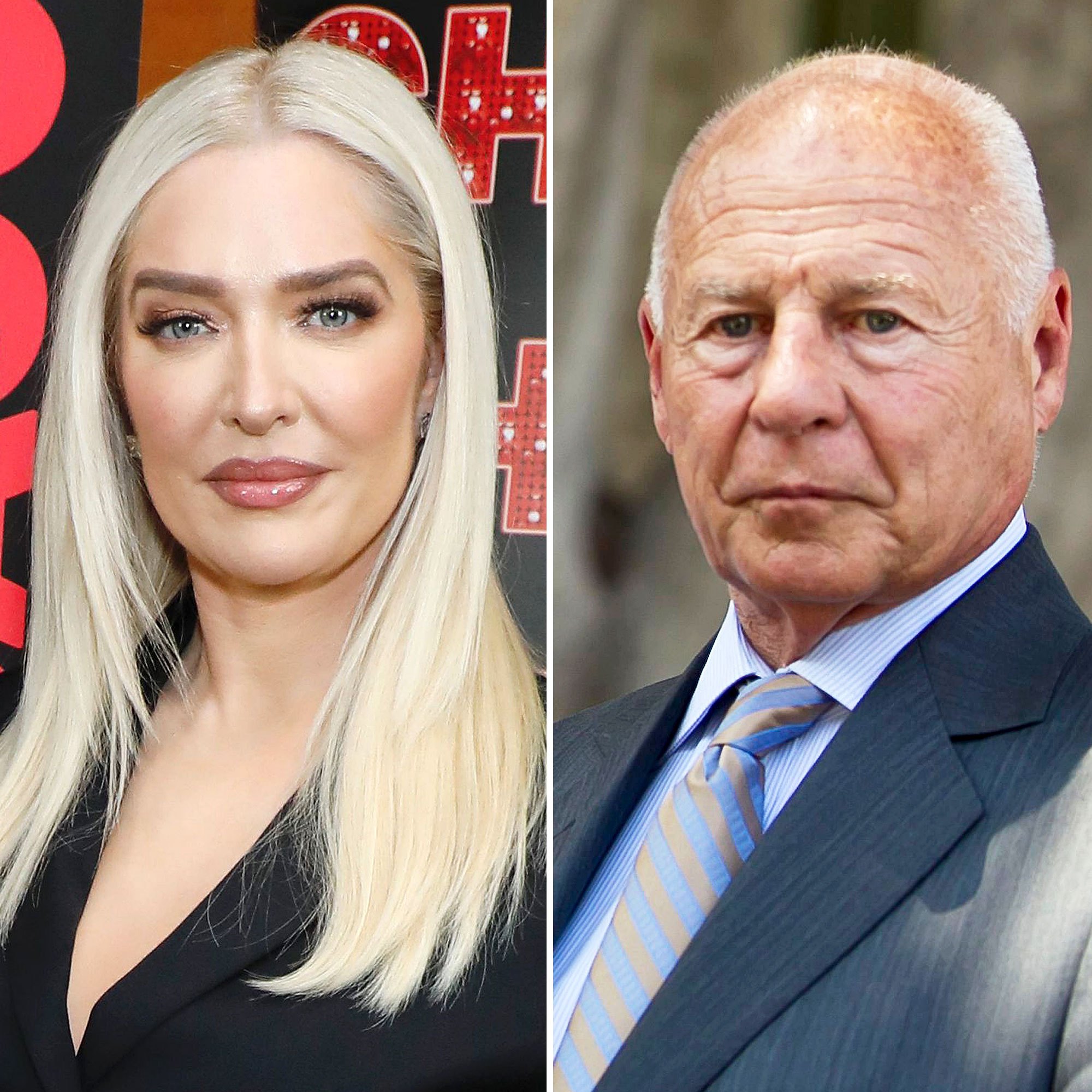 Tom and Erika Girardi are in deep trouble. After being sued by multiple victims who allege that he stole settlement money from them, it seems that Tom is going have to go the route that makes him seem incapable of running a business while Erika may be left to fend for herself.

Just weeks after filing for divorce, it was made public that Girardi’s law firm took millions of dollars from victims he was representing in settlement lawsuits.

As if stealing wasn’t enough, the thing that made the notion even more despicable was the type of clientele he represented. This means he was stealing from relatives of people who died under devastating circumstances, orphans, and people who could be disabled for the rest of their lives because of a tragic accident.

Erika Jayne has built an entire brand around being rich. She even bragged about having a glam squad that costs $40k a month. In case it wasn’t obvious — she couldn’t afford her lifestyle with Bravo checks alone.

A former associate and client has come forward to speak out about the couple accused of scamming people under the guise of getting divorced.

Kimberly Archie started working with Tom after he represented her in her son’s wrongful death case.

She spoke on Heather McDonald’s podcast where she revealed that she thought Girardi was a good guy but he’s actually ‘a shark.’

She went on to explain why Erika wasn’t exactly welcomed into Girardi’s world by other lawyer’s wives.

‘I think one of the things that maybe didn’t sit so well in the world she was trying to navigate, is she created a persona based on money.  When your money – even if it wasn’t stolen – came from people like my son’s wrongful death case, or a burn victim, or somebody’s family member who died of cancer, or was injured in a train crash, or died in a bus rollover that shouldn’t have happened, you probably could have a little more etiquette and class about how to let people perceive how you’ve enjoyed the wealth that has come from these terrible tragedies.’

What do you think about Kimberly’s comments?