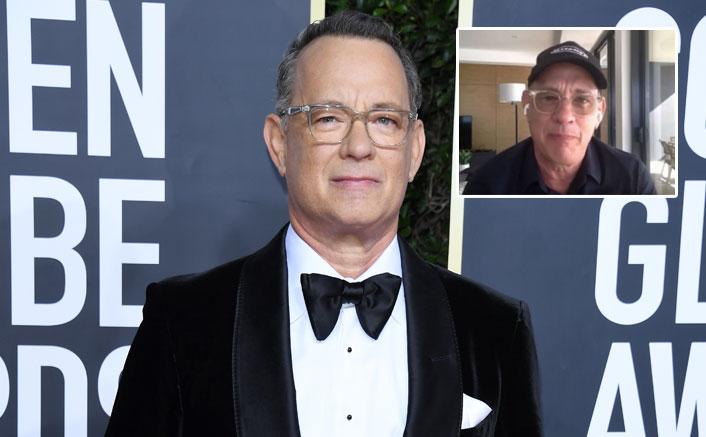 Hollywood star Tom Hanks has unveiled an all-new bald haircut, for his role of Colonel Tom Parker in the upcoming untitled Elvis Presley film, and he says it is horrible.

The actor, who is shooting in Australia for the film, gave a glimpse of the new look when he joined Graham Norton for a New Year’s Eve special, reports etcanada.com.

“I am working on Baz Luhrmann’s movie about Elvis Presley, and Austin Butler is playing Elvis Presley. And here let me show you the horrible haircut I have to have in order to portray Colonel Tom Parker,” Hanks said as he joined the show virtually.

At that point, Tom Hanks removed his cap and explained: “Can you see that? Look at that thing! I just scared the children, I want to apologise,” he added.

The musical drama is about the life and music of Elvis Presley, seen through the lens of his complicated relationship with his manager, Tom Parker. The Warner Bros film stars Austin Butler as Elvis, Tom Hanks as Parker and Olivia DeJonge as Priscilla Presley. The story delves into the complex dynamic between Presley and Parker spanning over 20 years, from Presley’s rise to fame to his stardom, against the backdrop of the evolving cultural landscape of the US.