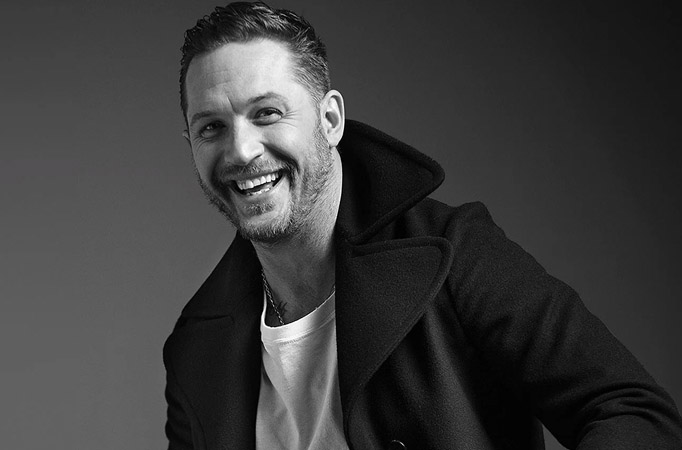 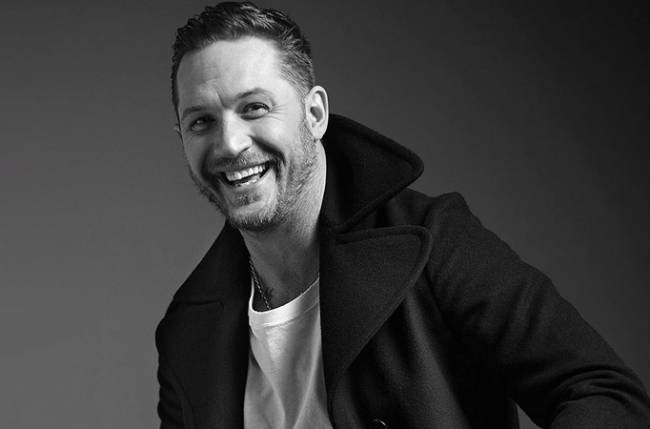 MUMBAI: Actor Tom Hardy seems to have broken lockdown rules as he was recently seen leaving a gym.

According to photos by thesun.co.uk, the actor came out from a closed martial arts school in workout gear.

Carrying a Jiu-Jitsu bag, the 43-year-old walked down a rear staircase and got into his car, where he sprayed a substance on his right shoulder.

A sign on the door of Elevate Martial Arts in Richmond, South West London, reads: “Closed, but still awesome.”

An onlooker said he appeared to have been training there on Friday afternoon.

They said: “He came out at the top level but round the back, where there is a metal staircase overlooking the car park.

“He was in full workout gear and a cap and was looking at his phone. He definitely looked like he had been training there.

“When he went back to his car, he unloaded his stuff and sprayed himself on his shoulder with what looked like a can of Deep Heat.

“You see him quite a lot around here, and it is well-known that he is a regular at the gym.

“I wondered whether he might have his own key, as the gym appears to be closed and locked up at the front.

“There are also a couple of gates leading to the staircase at the back, which is the way he came down.”

Hardy lives close by and was earlier pictured at the gym with a personal trainer ahead of his role as Venom in the 2018 superhero film.

‘Grey’s Anatomy’: Another Beloved Character Makes A Return To The Beach

WOW!! Actor Cezanne Khan officialises his marriage with his ladylove this year!