Tony Jaa Reacts To Working As Hanuman In A Film 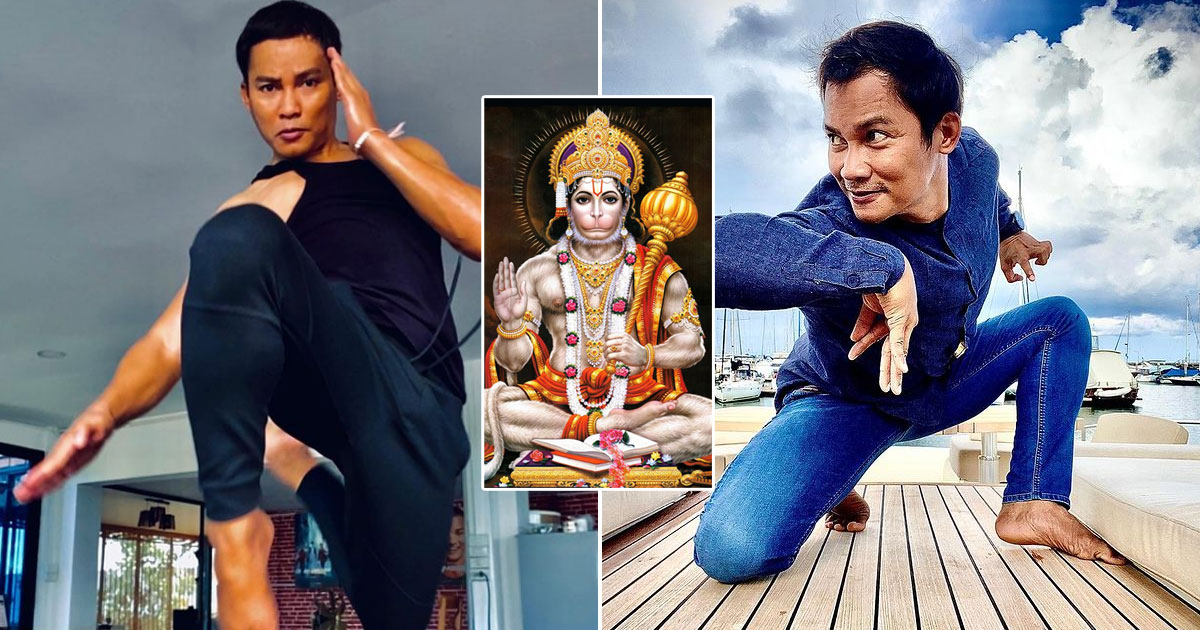 Hollywood star Tony Jaa is a big fan of Bollywood action films, and considers Lord Hanuman a superhero. The martial arts superstar says that given a chance, he would like to bring the character of the Indian mythological world alive on the big screen.

“I know them really well because I watch Bollywood movies and am a big fan. I (also) like Hanuman… (he is a) superhero,” he added.

Asked if he would like to work in a film as Hanuman, Jaa said: “Yeah, that would be awesome.”

For the action star of Asia origin, entering the cinematic superhero space is a dream, which he hopes to realise one day.

Jaa says he looks at Hollywood as a university where he can learn and grow.

“I just want to learn more by doing Hollywood movies. I am like a student going to school or university to learn (something) new for me. Because Hollywood is like a new world to me, and I want to learn from it, learn the technology,” Tony Jaa said, adding that there is a place for more inclusion when it comes Asians.

“I think Hollywood needs more Asian actors, and like a cultural exchange, like a culture to get them together — and make more good connections, good collaboration and good teams,” said the stuntman-turned-actor, who spent his youth as an elephant herder.

He looks forward to the release of his action adventure “Monster Hunter”, which also stars Milla Jovovich. The film is based on the immensely popular role-playing video game series of the same name. It tells the story of two heroes who come from different worlds to defeat a common danger — the powerful, deadly, and magnificent monsters that inhabit the land.

“I am really excited about the movie coming out… I guarantee that this film will make fans happy and entertain them.. So, please come to see this movie. Because movies make you happy,” Tony Jaa concluded.

“Monster Hunter”, from Sony Pictures Entertainment, will release in India on February 5 in Hindi, Tamil, and Telugu languages, besides original English version. The film will be the first 3D release post the reopening of cinemas in India, in the aftermath of lockdown.