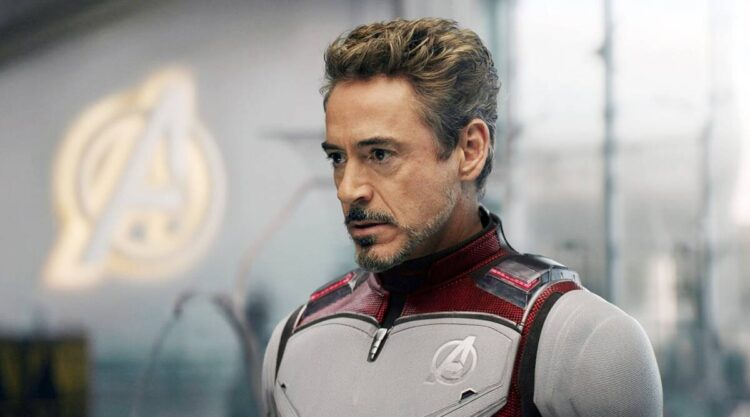 Even as the Falcon and the Winter Soldier’s first episode has led to a range of discussions — what is with that Captain America – a name that has been trending non-stop is Tony Stark. Iron Man, who sacrificed himself in the Avengers: Endgame so that those who vanished in The Blip may come back and Thanos could be decimated, got but a passing mention in the episode. So, why is Twitter obsessed with him?

For those who haven’t watched the show yet, consider this a spoiler alert.

For others, here’s a quick refresher. Sam Wilson, aka the Falcon, approaches a bank for a loan along with his sister. Despite their projection being solid, the bank rejects them in what is clearly a case of racism. This happens after the loan officer recognises Sam as an Avenger and accepts that he could not have had any income in the last five years given he was ‘blipped’.

He asks for a selfie and questions why Sam needs a loan given he is an Avenger.

WHY are people acting like it was Tony Stark’s job to pay the avengers? They didn’t work for him. He wasn’t even in charge of the team. He built them all tech, built them the avengers compound and hosted them for free. Blame SHIELD or something instead smh pic.twitter.com/L903p1cnIr

Tony Stark is a libertarian and the Avengers weren’t unionized. Of course they weren’t paid. Bucky had to go Wakanda for healthcare! https://t.co/Px8q9vYIdN

T’Challa and Tony Stark when the rest of the Avengers show up. pic.twitter.com/7gZqRi1toi

“Tony Stark thinks only of him”

It’s a hard scene to watch, having just witnessed the white loan officer recognise Sam as an Avenger and ask for a selfie before rejecting his application, but it also raises the question of why Sam needed to ask for a loan in the first place. Didn’t the government or Tony Stark pay the Avengers, he asks. Sam explains that it is not a salaried position and the initiative was kept afloat via financial help from unnamed, grateful individuals.

This has led to a plethora of reactions online with people attacking, and defending, the gazillionaire Stark for not coming to the rescue of his fellow Avengers. The battle soon led to memes and jokes, and Twitter has been lit up since.