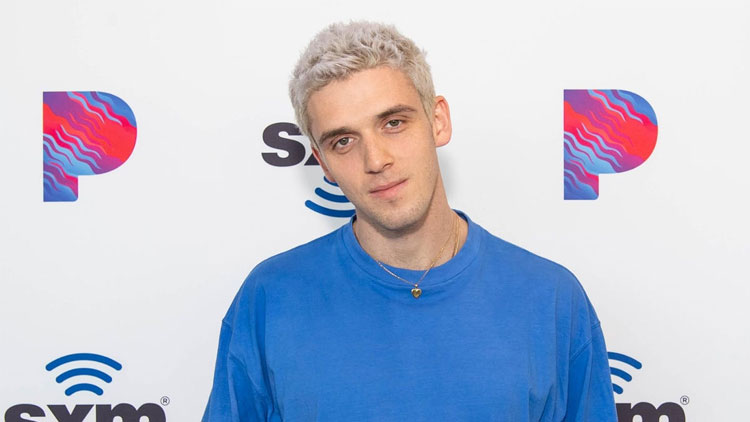 You guys might be thinking why haven’t I mentioned songs of Justin Bieber, Shawn Mendes or Post Malone, etc. why Lauv, the reason is whenever I listen to songs I just don’t listen to them for entertainment purpose. My motive is to find some meaning out of those songs, and for which Lauv’s songs are famous for.

These 5 songs will bless your ears and radio waves with soothing music and deep, meaningful lyrics. It will make your playlists popping, so without any further ado let’s dive in to those songs:

This song originates when Lauv moved to New York (He was 18 years old and moved there for his schooling). There he fell in love in for the very first time in his life and through his song he is trying to say that his love for himself elevates to another level when he is with his better half (soulmate).

Through this song Lauv is trying to convey that there are many bumps and turns or you may say ups and downs in any relationship but both partners have to deal with them in order to keep it strong, memorable and valuable. He says through his song that rather than finding an easy love, he would rather work on his relationship to make it happen because we all know “

A chocolate brownie will always taste better when you are getting it after a day of hard work”. Same theory applies for relationships if both partners have faith in their relationship then even after a ton of fights it will continue life long.

Here Lauv provides a sad message of desperation through his song that when someone goes down to that stage in a relationship when his intellect says that it’s over but his emotional mind is saying it’s not and he/she is trying to save this but the sad truth is that this relationship is already over.

This song of Lauv expresses the feeling of not obtaining the desired relationship with his other half or soulmate you can say so. He wants to forget about his past and stitch all the past scars in the best way possible. Lauv is aware of the fact that his relationship is over but he doesn’t want his ex-girlfriend to see him as an enemy.

One night, Lauv was feeling very emotional about his breakup and most of the lyrics just fell out for that breakup. He was originally going to pitch this song to someone but when he started singing it gave him a wave full of happiness. Then, he pushed this song into an overwhelming artistic thing.