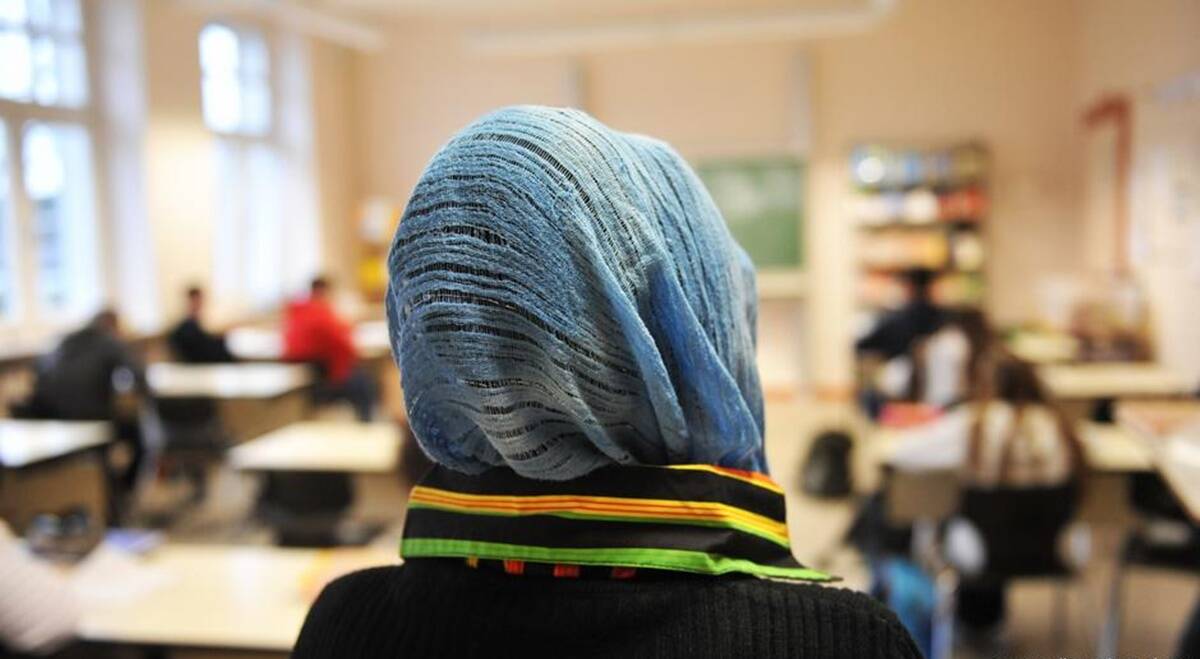 
The law had been passed last year by a majority of conservative and far-right legislators who said the ban protected females from sexist oppression and from politicized Islamist ideology. (Via DW)

The Austrian Constitutional Court on Friday overturned a ban on headscarves for students in elementary schools, deeming it discriminatory and unconstitutional. Strictly speaking, the law forbids children from wearing “ideologically- or religiously-influenced clothing, which are connected with the covering of the head.”

However the court’s top judge, Christoph Grabenwarter, said that the government’s additional material accompanying the law had made it clear that the item of clothing being targeted was a headscarf.

The court declared that the contentious law, which has been in place since autumn 2019, violated the principle of equality and the state’s obligation to religious neutrality because in practice it only affected students of one religion, Islam.

“It carries the risk of hindering Muslim girls’ access to education and more precisely of shutting them off from society,” Grabenwarter said.

The decision comes after two children and their parents appealed against the law, arguing that the ban only applied to scarves that cover the entire head, but not to smaller religious head coverings worn by observant Jewish or Sikh male students.

The family said the ban is therefore a disproportionate infringement on religious freedom, the religious upbringing of children, and a violation of the principle of equality.

The law had been passed last year by a majority of conservative and far-right legislators who said the ban protected females from sexist oppression and from politicized Islamist ideology.

The Austrian Islamic Faith Community (IGGOe) welcomed the court’s decision as an important step towards religious freedom and the rule of law.

“Equal opportunity and the autonomy of girls and women in our society cannot be achieved through bans,” IGGOe president Umit Vural said in a statement.

Vural said it was important to focus on human rights and that pressuring girls to wear headscarves is also unacceptable.

“We don’t condone disparaging attitudes towards women who decide against the headscarf… and we also cannot agree with the curtailing of the religious freedom of those Muslim women who understand the headscarf to be an integral part of their lived religious practice,” Vural said.