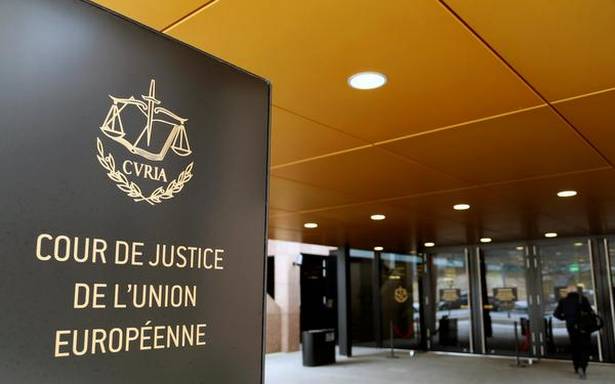 The European Court of Justice ruled that Hungary has failed to fulfil its obligation to ensure effective access to the procedure for granting international protection to people entering from Serbia by leaving them with the virtual impossibility of making their application for asylum.

The European Union’s (EU) top court ruled on Thursday that Hungary has failed to respect EU law by denying people entering the country without authorisation the right to apply for asylum and unlawfully detaining them in transit zones on its border with Serbia.

The European Court of Justice ruled that Hungary has failed to fulfil its obligation to ensure effective access to the procedure for granting international protection to people entering from Serbia by leaving them with the virtual impossibility of making their application for asylum.

The EU’s executive arm, the European Commission, took Hungary to court over a law it introduced in 2015, when well over one million migrants entered Europe, most of them refugees from Syria or Iraq arriving in Greece with the intention of seeking asylum in Germany or Scandinavia.

Tens of thousands of migrants moved through the Balkans. Hungary’s anti-migrant government erected razor wire fences to keep them out and expanded the use of crisis situation caused by mass migration legal exceptions to set up two transit zones where people were held.

The commission argued that people entering Hungary were forcibly deported to these areas, systematically detained there and were denied their right to apply for international protection.

In its ruling, the Luxembourg-based ECJ said that the right of people to apply for asylum is an essential step in granting protection to those seeking refuge due to threats against their lives or safety, and that EU member countries cannot delay it unjustifiably.

Member States must ensure that the persons concerned are able to make an application, including at the borders, as soon as they declare their wish of doing so, the court said.

The court said also that Hungary’s decision to hold some people in the transit zones, which have since been dismantled, while their asylum applications were considered constitutes detention.

Hungary has taken a very strict view on immigration and under Prime Minister Viktor Orban has argued that nation states should have control over their own borders. He has often argued that it is necessary to keep out migrants from the Middle East and Africa to preserve the Christian character of Hungarian culture.