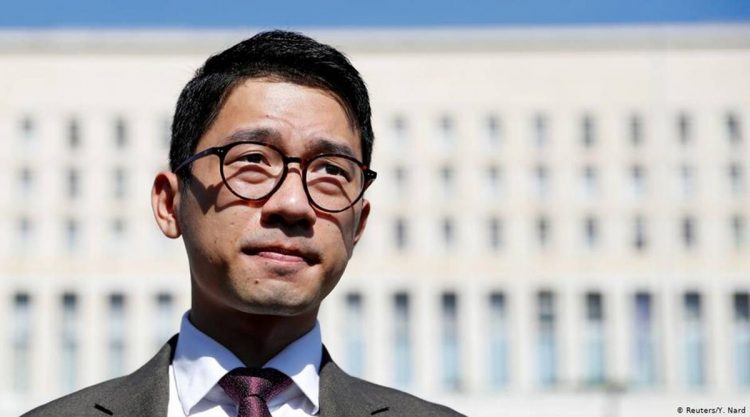 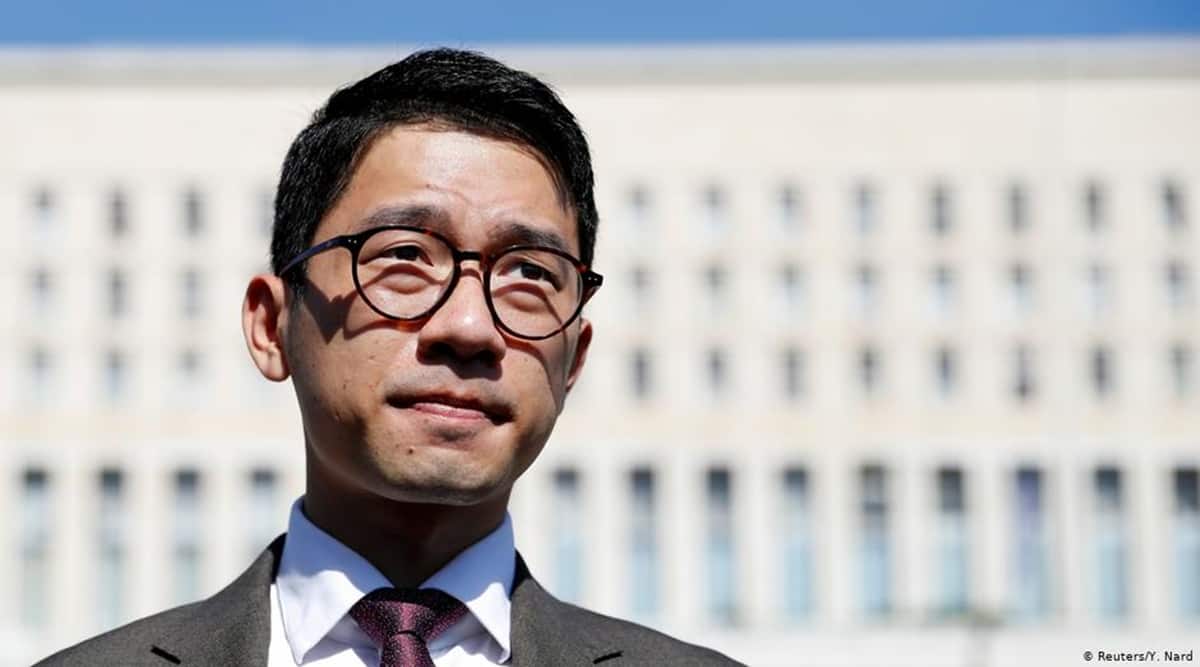 A leading Hong Kong pro-democracy activist revealed on Monday that he has applied for asylum in the UK after he fled the former British colony amid a crackdown by authorities there.

Nathan Law, a former lawmaker, penned an op-ed for the Guardian newspaper in which he admitted that he has applied for refugee status in Britain.

The 27-year-old wrote that he want to “sound an alarm” over the threat to democracy in Hong Kong.

“For a long time too many labored under the fantasy that China would be a strategic partner with the west, perhaps even one part of the democratic world,” he wrote.

“The process of awakening from this illusion takes time. In the US, adopting an assertive approach to China and positioning it as one of the country’s greatest enemies is a bipartisan consensus now. This is not the case in the UK and EU; that consensus needs to be built.”

Law quit Hong Kong in late June just before the territory’s pro-Beijing authorities brought in a draft security law that clamped down on basic freedoms.

Britain signed a treaty in 1982 with China governing the 1997 handover of Hong Kong in which both sides pledged that democratic norms should be protected there under the “one country, two systems” approach.

Law, along with fellow activists Joshua Wong and Agnes Chow, first rose to prominence in the 2014 “umbrella” protests. He later won a seat on the Hong Kong legislative council, before being disqualified by Beijing.

Last year, millions marched against a proposed extradition bill that would have made it easier to deport alleged criminals to mainland China.

The draft law, which was later ditched, sparked months of protests and a brutal crackdown by authorities.

The separate national security law saw Wong and Chow jailed over their roles in those demonstrations.

The US reacted by slapping sanctions on pro-Beijing Hong Kong officials, including chief executive Carrie Lam.

The UK also expanded an immigration pathway for millions of eligible Hongkongers to resettle there.