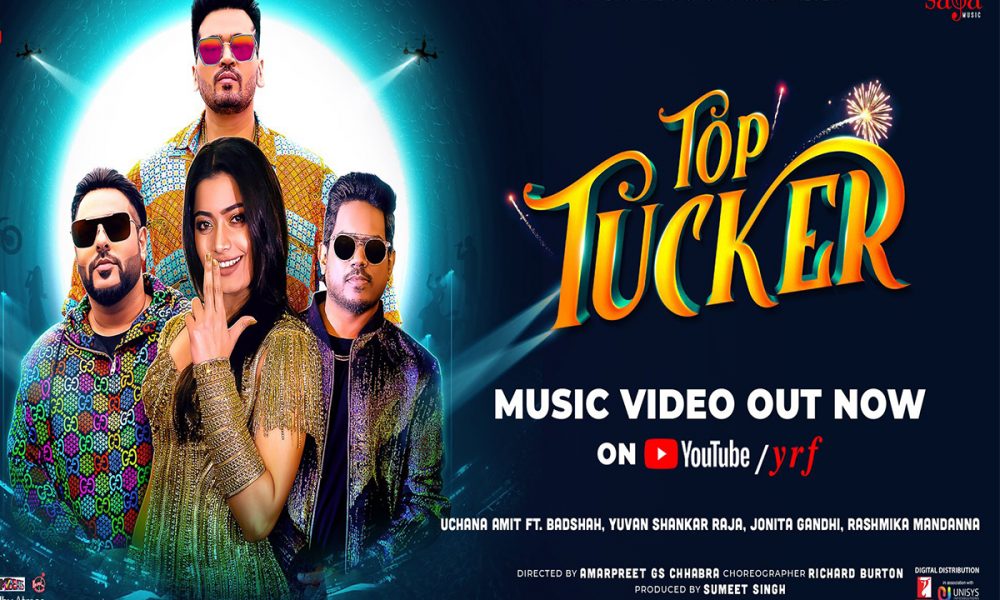 It finally happened. Celebrated rapper Badshah and the gorgeous Rashmika Mandanna came together for a music video called Top Tucker and it’s out now. The song is a mega collaboration between Badshah, Yuvan Shankar Raja, Jonita Gandhi and Amit Uchana.

The music video is extremely picturesque with vibrant sets which are to die for. Everyone looked extremely eye-catching with their flamboyant clothing. The aesthetics of the Top Tucker music video looked extremely good with the vibe of the song. It was fun, upbeat and you won’t be able to resist dancing on it.

Prior to this Badshah also collaborated with another noted rapper KRSNA and together they released the song ‘Roll Up’ that was loved by the audience a lot. Whereas Rashmika is awaiting the release of her film with Allu Arjun titled ‘Pushpa’. She also began shooting for the film ‘Mission Majnu’, which will be her Bollywood debut.