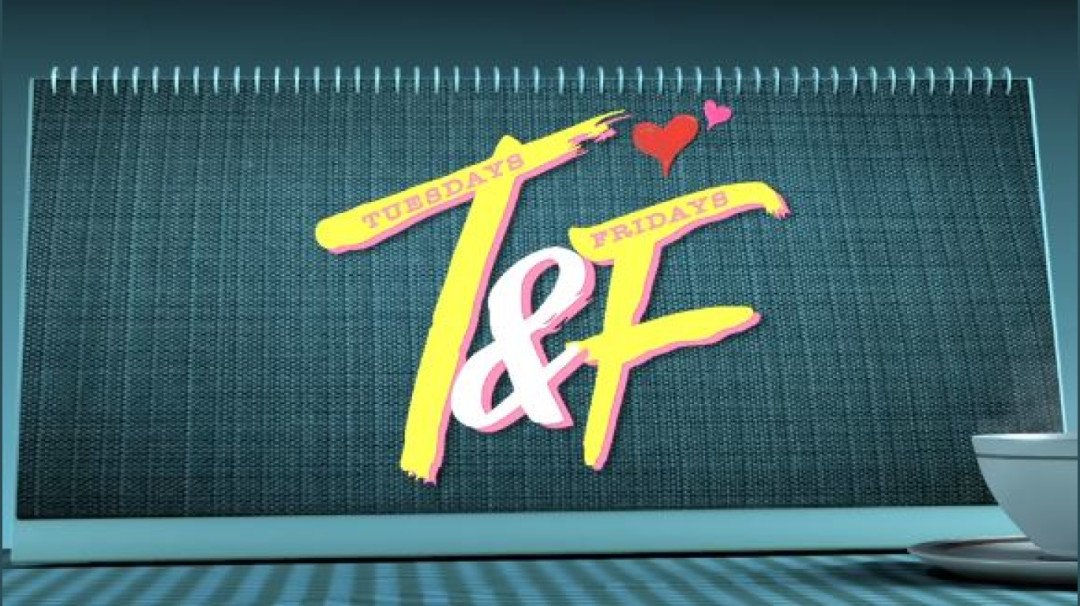 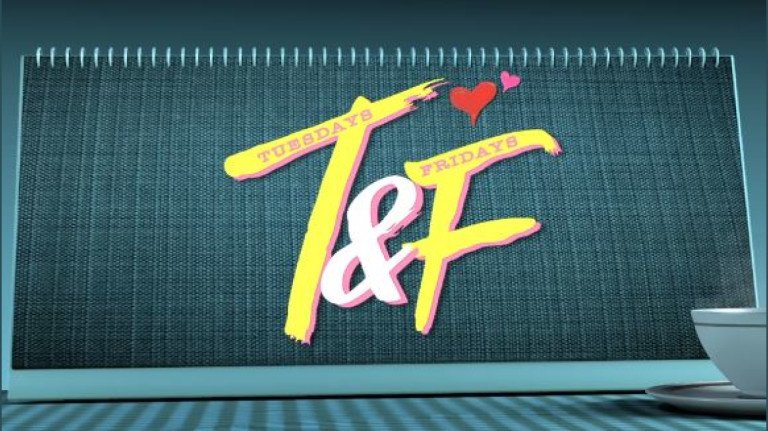 The social media has been buzzing ever since the first poster of Anmol Thakeria Dhillon and Jhataleka starrer Tuesdays And Fridays was released. The makers of the film have released the much-awaited trailer on Saturday. This quirky rom-com marks the directorial debut of Taranveer Singh, who has assisted in movies like Yeh Jawaani Hai Deewani and Kartik Calling Kartik.

The film showcases the journey of Varun, a bestselling author and Sia, an entertainment lawyer, who have a distinct way of looking at love and relationships. Their this belief leads them to come up with a plan of being in a relationship only on two days a week, Tuesdays and Fridays. On the remaining days, they are friends and are permitted to date whoever they want. An interesting concept that the filmmakers are yet to explore.

As soon as the trailer was live, fans took the social media by storm, praising the freshness of the lead pair. They flooded the comment sections with emojis that expressed their love and admiration for the trailer. The audience even went on to express their excitement for the songs in the movie which are directed by Tony Kakkar and a song that is sung by Shreya Ghoshal.

Even Bollywood celebrities including Alia Bhatt, Shraddha Kapoor, Sonakshi Sinha, Kiara Advani, Armaan Malik, Kriti Kharbanda, Harshvarrdhan Kapoor, Athiya Shetty, Abhimanyu Dasani, Rohan Mehra, Karan Sharma, Malvika Raaj and many more, too welcomed the debutants with open arms. While many chose to wish Anmol and Jhataleka luck for their debut, in the comments section of their Instagram post, some shared the first poster on their Instagram stories expressing their excitement for the entire team of Tuesdays And Fridays.