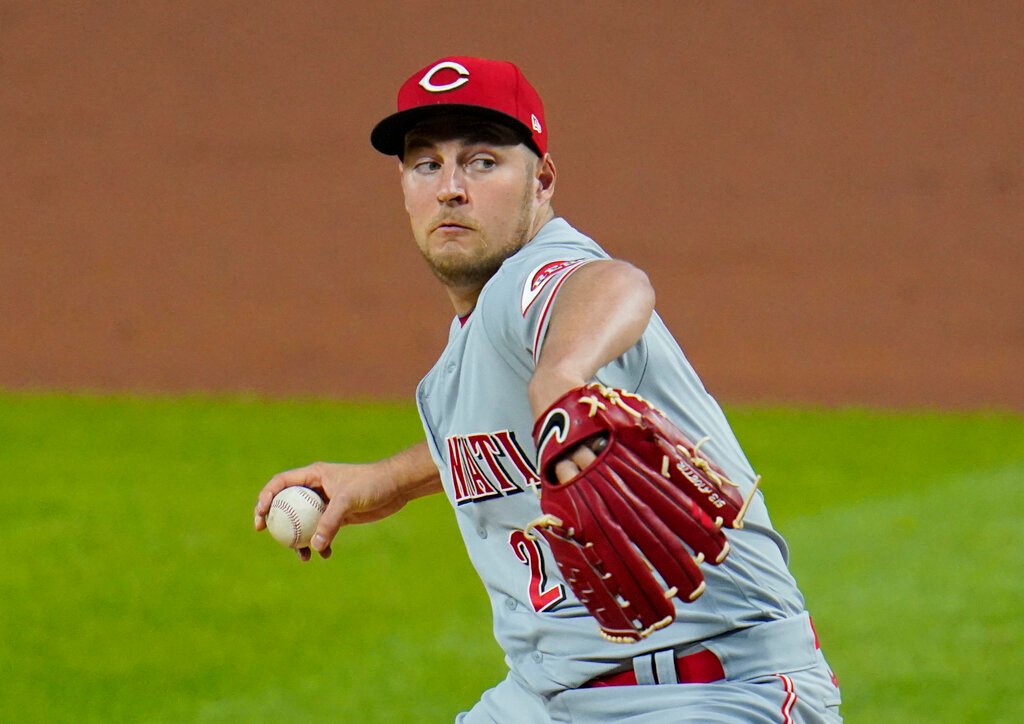 Born in Santa Clarita, Calif., Bauer grew up in North Hollywood and pitched for UCLA before going pro. He reportedly rejected a larger offer from the New York Mets to join the defending World Series champion Dodgers.

Bauer agreed to a three-year, $102-million contact that includes opt-outs after 2021, during which he’ll earn $40 million, and 2022, when he can draw a $45-million salary. The average annual value of those two years tops previous record-holder Gerrit Cole, allegedly a rival to Bauer.

“This season is about adding to our legacy,” Bauer said, in a YouTube video he tweeted to his followers. “And I can’t wait, Dodger fans.”

The Dodgers get a pitcher who went 5-4 last year with a 1.73 era in a shortened season, winning the Cy Young Award as the National League’s best hurler.

The 30-year-old Bauer has pitched for the Arizona Diamondbacks, Cleveland Indians and Cincinnati Reds in his career. He’s been an outspoken personality on social media, and allegedly was seeking a large market to help him build his personal brand.