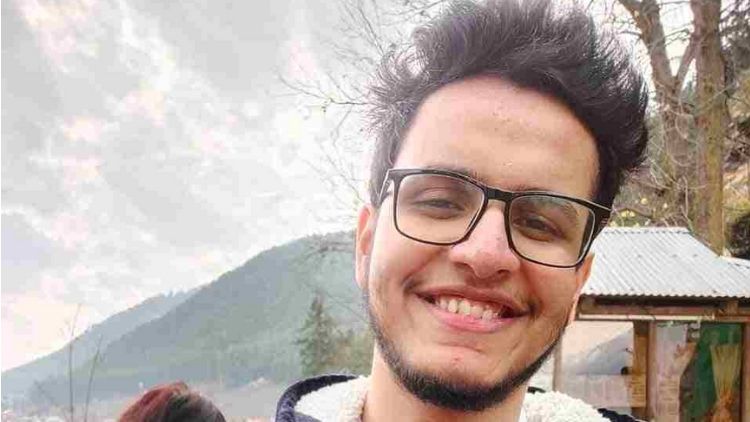 Triggered Insaan is an Indian Youtuber. His real name is Nischay Malhan. He owns 2 Youtube channels. His first Youtube channel currently has 14.5 million subscribers and his second channel has 8.09 million subscribers. Nischay uploads roasts and funny reaction videos on his 1st channel. On his 2nd channel, he does live streams and gaming. He is also named in the top 50 YouTubers from India.

Triggered Insaan was born on 14th November 1995. Nischay completed his education in Delhi and then took up a job. He then quit the job and started a youtube channel as a career.

He has a sister whose name is Prerna Malhan. She owns a youtube channel of her own. He also has a younger brother named Abhishek. Abhishek also has his own youtube channel. Triggered Insaan is also very active on his social media accounts. He also includes members of his family in his videos.