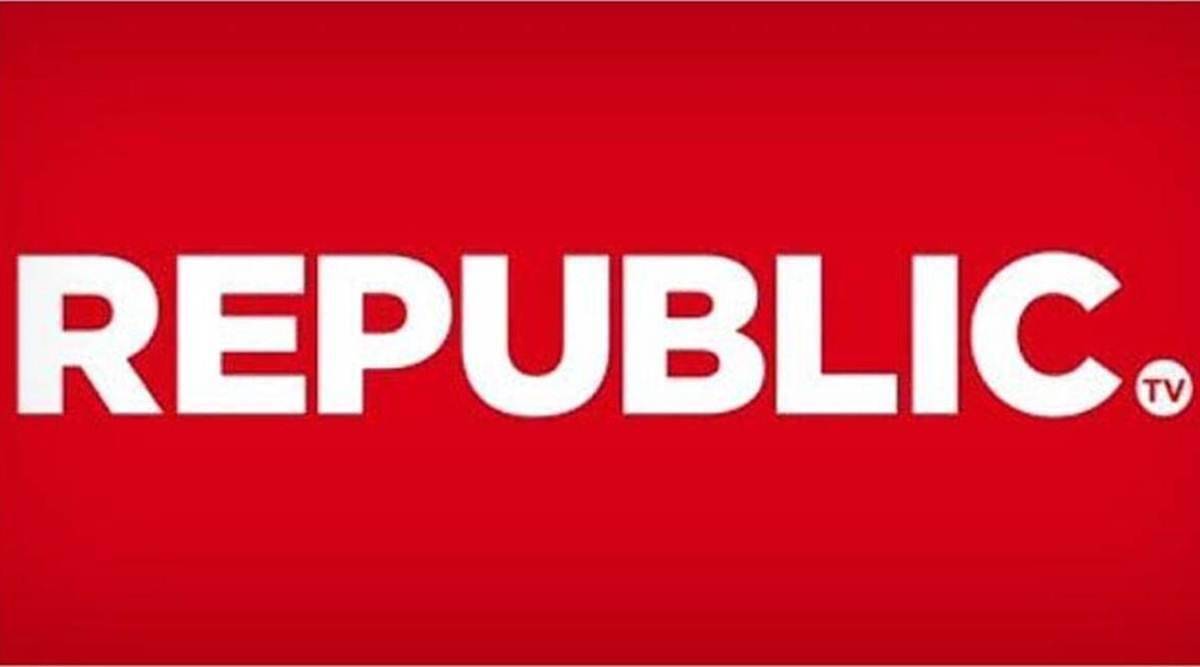 The ARG outlier Media Private Limited, which runs Republic TV, and its editor-in-chief Arnab Goswami on Monday approached the Bombay High Court seeking stay on the investigation by the Mumbai Police in the alleged TRP fraud case. The application also stated that Ghanshyam Singh, Assistant Vice President (Distribution) of Republic TV who was arrested, was assaulted by the cops in custody.

The ARG sought protection of its employees from the “malicious witch hunt and abuse of power” by the Mumbai Police during the investigation in the TRP case. The ARG filed an interim application in a plea for quashing of the FIRs against Republic TV and its employees, pending before the High Court. The TV channel had also sought directions to transfer the investigation to the CBI.

The HC had also continued an interim relief through which it directed the Mumbai Police to summon employees of Hansa Research Group, complainant in the case, for inquiry only two days a week for a “reasonable time” until the next hearing. The company had asked for the probe to be transferred to the CBI.

The application stated that Ghanshyam Singh was arrested by the Mumbai Police and remanded in police custody till November 17, though he had cooperated with the probe and made appearances whenever summoned. Singh was granted bail by Mumbai sessions court on December 5.

The plea claimed that Singh was taken to a separate room by the police and physically tortured. The application stated, “Singh was barbarically hit and whipped with a thick belt that was kept in the room…Singh was forced to extend his hand before the police officers and he was whipped by a chakki (thick) belt three times (twice on the right hand and once on the left hand). It is clear that the methods of torture were pre-planned and put in place even before Singh’s questioning commenced, given the room was already laden with torture tools.”

The plea further claimed that Singh was mentally tortured and threatened with harm to his physical wellbeing, so as to compel him to narrate falsehoods and implicate himself and ARG in the TRP case. Singh was coerced right from the beginning of his police custody to manufacture a lie which he categorically and completely denied, it said. Singh was asked to falsely implicate his colleagues at Republic TV, the plea said.