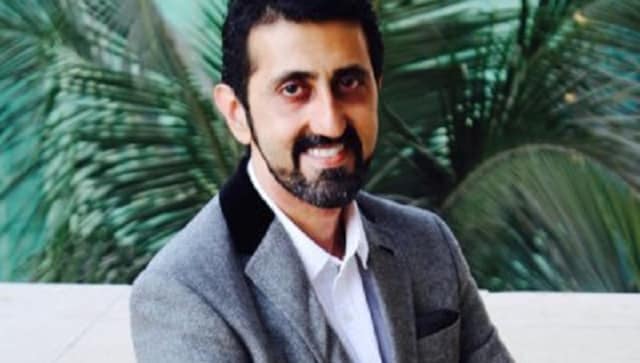 Khanchandani was arrested on Sunday from his residence by the police’s Crime Intelligence Unit (CIU).

A metropolitan magistrate court granted bail to Khanchandani on a cash surety of Rs 50,000, his lawyer Niteen Pradhan informed.

The police began a probe into the alleged scam after ratings agency Broadcast Audience Research Council (BARC) filed a complaint through Hansa Research Agency about rigging of TRP by some channels.

It was alleged that some of these families were being bribed to tune into certain channels to ramp up their TRP.

In a charge sheet filed recently, the police alleged that an official of Hansa paid money to sample households to tune into Box Cinema, Fakt Marathi, Maha Movie and Republic TV.

Republic TV has denied any wrongdoing.

The police have so far arrested 13 people in connection with the case.