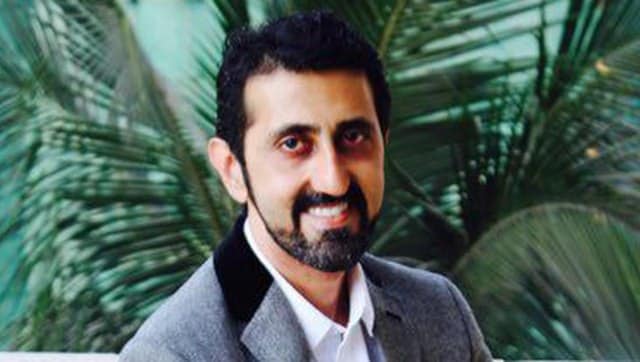 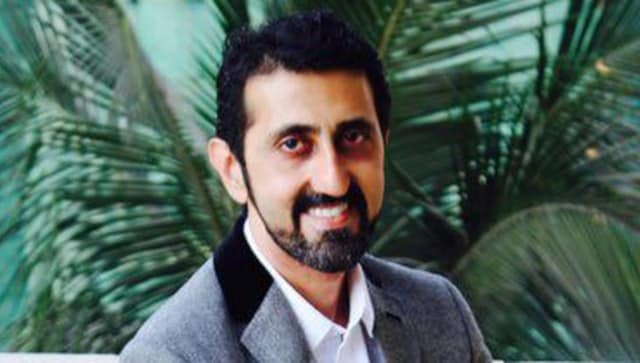 Republic TV Chief Executive Officer Vikas Khanchandani was arrested by Mumbai Police on Sunday in connection with the alleged television ratings manipulation case, NDTV reported. He is the 13th person to be arrested in the case.

Republic TV has stated that it will move the holiday court against the arrest. Senior advocate KK Manan demanded the intervention of the courts to take suo motu cognisance of the arrest of the Republic TV CEO.

Arnab Goswami, the editor-in-chief of the news channel, condemned the arrest, and was quoted by Mumbai Mirror as saying, “If the matter comes under TRAI [Telecom Regulatory Authority of India], why is the Mumbai Police arresting our CEO Vikas Khanchandani?” he asked.

The news channel’s lawyer MR Venkatesh has also sought the immediate intervention of the Supreme Court.

The petition, filed by Goswami and ARG Outlier Media which owns Republic TV, also alleged that one of the employees of the firm was tortured by the police in custody.

It sought protection for all employees from the “malicious witch hunt” allegedly being carried out by the Maharashtra authorities.

The case is based on a complaint filed by the rating agency Broadcast Audience Research Council (BARC), through Hansa Research Group, alleging that certain TV channels were rigging TRPs.

As per the police, some of these households were being bribed to tune into Republic TV and a few other channels. Republic TV has denied wrongdoing.