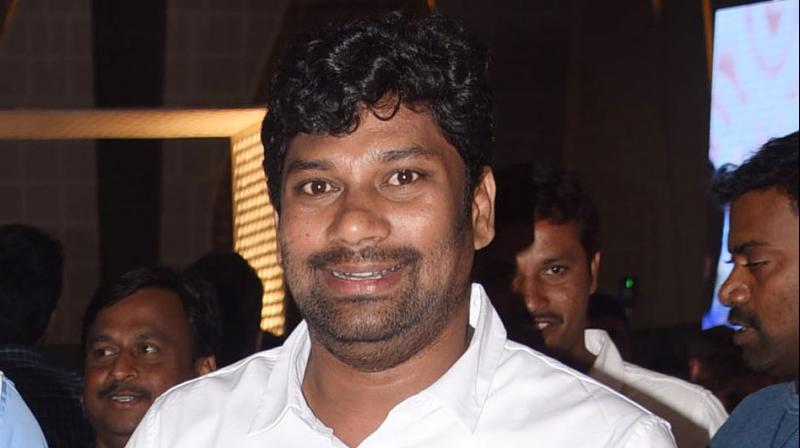 Adilabad: TRS legislators and leaders hoping for posts in party and government are now vying with each other in attacking BJP leaders in erstwhile Adilabad district. On their part, prominent leaders in the saffron party too have intensified their campaign against TRS government, with claims of being an alternative for the ruling party in Telangana.

The attacks against BJP by many TRS leaders have increased at a time when the state government has started making appointments to the nominated posts in various corporations and other bodies. Not to be left behind, BJP leaders too have been attacking the top leadership of Telangana Rashtra Samithi in a bid to increase the footprint of the saffron party. More so after BJP has won the by-election in Dubbaka and captured a significant number of seats in elections to the Greater Hyderabad Municipal Corporation (GHMC).

TRS MLAs Balka Suman of Chennur and Jogu Ramanna of Adilabad have taken the lead in attacking BJP and its leaders, generating much heat within Adilabad district’s political arena.

Not to be marginalised, Congress party leaders too have intensified their attacks against both TRS government in the state and BJP ruling the centre on issues of new farm laws and payment of pending crop insurance amounts to farmers under the Pradhan Mantri Fasal Bima Yojana.

Congress leaders allege that both TRS and BJP have come to a mutual understanding among themselves in Telangana. That is the reason why Chief Minister K. Chandrasekhar has started supporting farm laws, Congress leaders point out.

TRS MLA Jogu Ramanna and Adilabad MP Soyam Bapurao of BJP have been at loggerheads of late, while Chennur MLA Balka Suman has intensified his verbal attacks against the state leadership of BJP.

TRS MLAs vie with each other in taking on BJP leaders