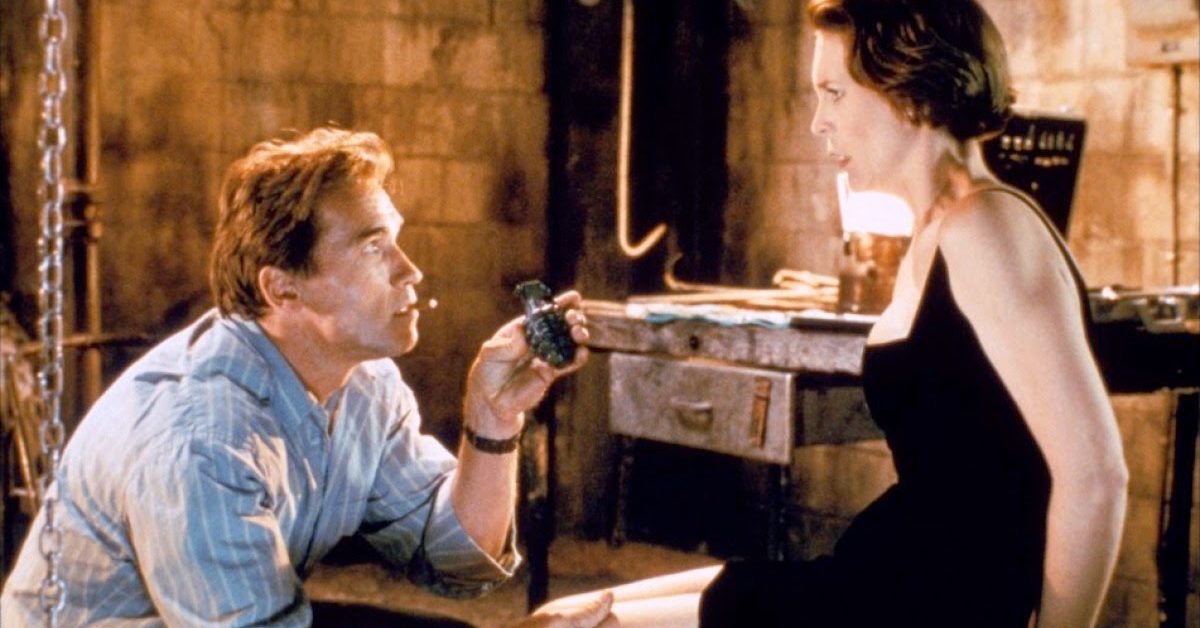 CBS plans to revisit another IP adapting the action-comedy True Lies for television. Based on the 1994 title of the same name, the film itself was a previous adaption from the 1991 French feature La Totale!. The James Cameron American adaptation starred Arnold Schwarzenegger as Harry Tasker, who lives a double life to his family. Using a cover of a salesman, Tasker is actually a spy who goes on secret missions of espionage. His wife Helen (Jamie Lee Curtis) yearns for more excitement in her life than the vanilla suburban life she carved with Harry and their daughter Dana (Eliza Dukshu) unbeknownst to Harry’s actual life. The pilot comes courtesy of Burn Notice’s Matt Nix, who’s penning the script alongside Cameron, who’s set to become executive producer should it go to series. Joining them to direct and as a co-executive producer for Disney’s 20th Century Studios is McG, who was previously trying to develop the series for a while.

A previous attempt to adapt the film to TV was made with Marc Guggenheim (Arrow) set to front the pilot, but never materialized. During the events of the film, Helen meets a con man (Bill Paxton), who promises her the adventure she’s seeking. Suspecting an affair, Harry uncovers his plot and using his own spy resources through his partner in Albert Gibson (Tom Arnold) to steer the scheme as an opportunity to revitalize his own marriage and guiding the fantasy. While this transpires, Harry doesn’t realize how his own family eventually gets caught up in his spy life.
The 1994 film was a box office success generating $378.9 million globally. True Lies will be the latest to get a reboot or remake with other series like The Equalizer, MacGyver, Hawaii Five-0, Magnum P.I., and SWAT. Coincidentally, Schwarzenegger is starring in an upcoming father-daughter spy adventure TV series himself alongside Monica Barbero produced by Skydance for Netflix.