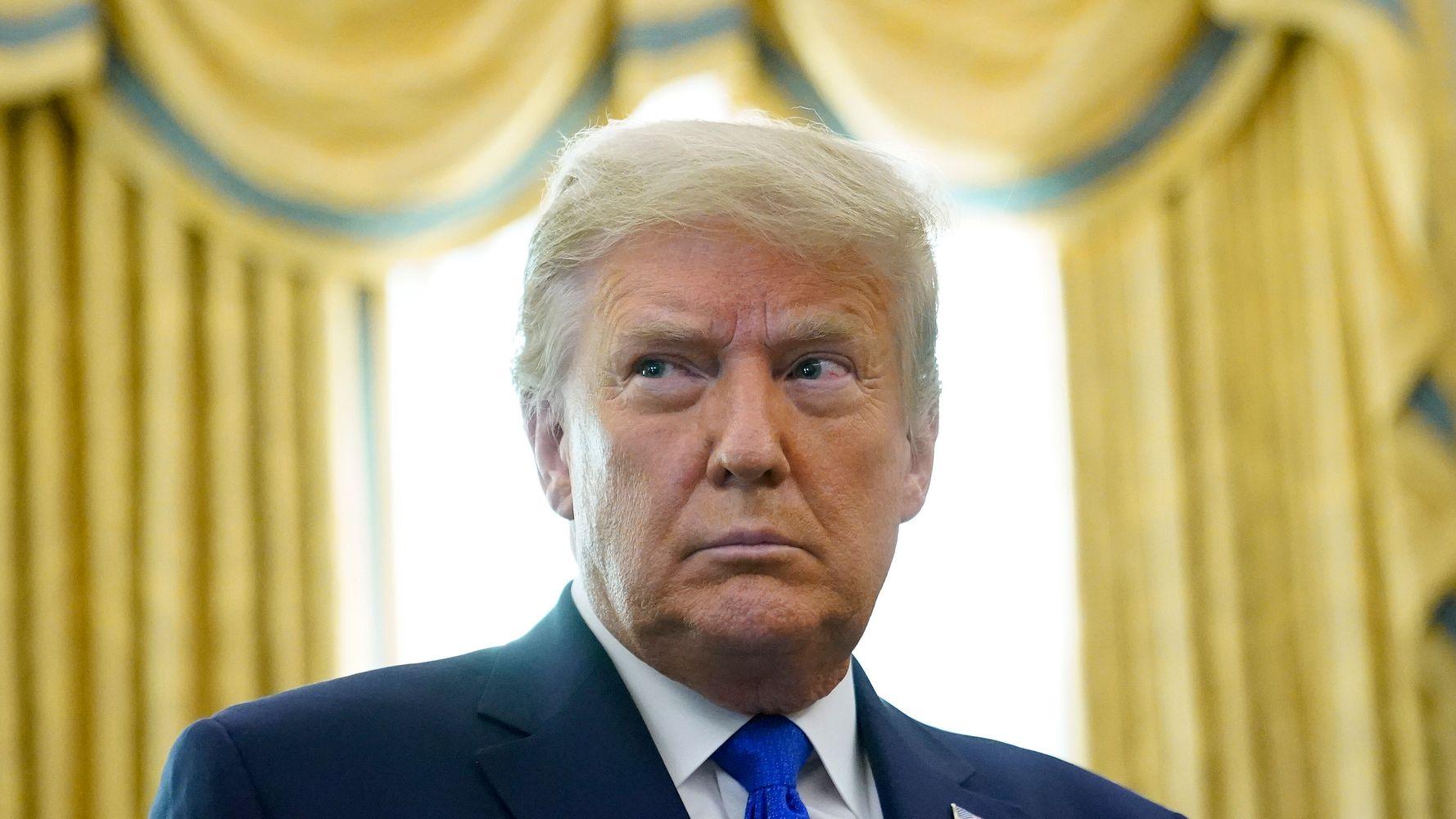 He even talked about getting security clearance for Powell, who was at the meeting, sources told The Associated Press.

In another disturbing development, the increasingly desperate president reportedly discussed seizing voting machines in his drive to overturn his election loss to President-elect Joe Biden — a move his personal attorney Rudy Giuliani, who phoned into the meeting, encouraged him to do, according to AP.

Trump’s former national security adviser Michael Flynn, who was recently pardoned by the president after confessing to felonies, encouraged the president at the meeting to declare martial law and remain as president to “rerun” the election, AP reported.

White House Counsel Pat Cipollone and Chief of Staff Mark Meadows “repeatedly and aggressively” opposed the moves in a “raucous” meeting that involved people shouting at one another, sources told the Times. Cipollone informed Trump that he didn’t have the constitutional authority to carry out his plans.

Powell has been stingingly criticized for promoting a bizarre conspiracy theory that Americans working with Venezuela, China, Serbia, Canada, Venezuela, Cuba, the CIA, billionaire philanthropist George Soros and the Clinton Foundation (among others) plotted to rig the presidential election against Trump by tampering with voting machines.

She has filed a series of failed, typo-riddled lawsuits challenging the election results, vowing to expose the “kraken,” a mythical sea monster, presumably lurking in the voting system.

Trump has continued his connection with the QAnon supporter — even after the campaign ousted her from its legal team to distance itself from her disturbingly wild theories.

Even Giuliani objected to naming Powell special counsel, according to the Times.

It’s unclear what steps Trump will decide to take. Under federal law, the U.S. attorney general, not the president, appoints special counsels. AG William Barr has said there’s no evidence of voter fraud that would have changed the election results. But he’s stepping down next week.