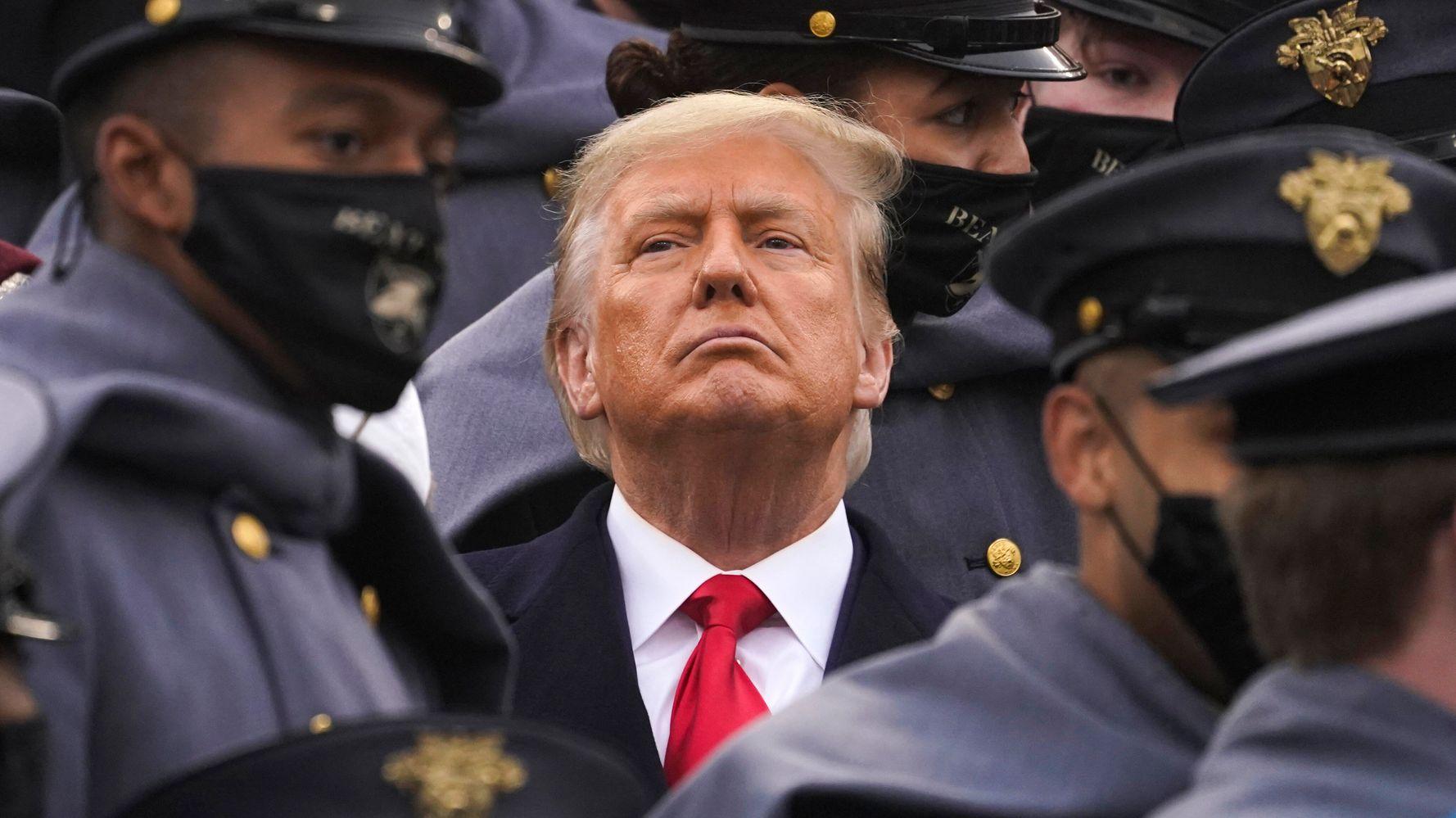 WASHINGTON (AP) — President Donald Trump is considering pushing to have a special counsel appointed to advance a federal tax investigation into the son of President-elect Joe Biden, setting up a potential showdown with incoming acting attorney general Jeffrey Rosen.

That’s according to several Trump administration officials and Republicans close to the White House who spoke to The Associated Press on condition of anonymity to discuss private matters.

Beyond appointing a special prosecutor to investigate the younger Biden, the sources said Trump is interested in having another special counsel appointed to look into his own baseless claims of election fraud. But if he’s expecting his newly named acting attorney general to go further than Barr on either matter, he could end up quickly disappointed.

Barr on Monday evening announced he will resign effective next week, revealing his plans about a week after Hunter Biden publicly disclosed that he was under investigation related to his finances. It is generally Justice Department policy not to disclose investigations that are in progress, though the subjects of those investigations can.

Rosen, the deputy attorney general, will step into the Justice Department’s top job in an acting role. A longtime litigator, he has served as Barr’s top deputy since May 2019 but largely shies away from the spotlight. He said in a statement Tuesday he was “honored” to serve and “will continue to focus on the implementation of the Department’s key priorities.”

Trump is still weighing his options, considering whether to pressure Rosen to make the special counsel appointment or, if needed, to replace the acting attorney general with someone more likely to carry out his wishes. He has even asked his team of lawyers, including personal attorney Rudy Giuliani, to look into whether the president has the power to appoint a special counsel himself.

A key question will be whether Rosen can stand up to presidential pressure — and potentially withering attacks — in the waning weeks of the Trump administration. If not, Rosen could be cast aside in favor of others more willing to do Trump’s bidding.

Believing that a special counsel probe could wound a Biden administration before it even begins, Trump aides have urged the president to push for one, which would make it so the investigation can’t be easily stopped by the incoming president. No firm decision has been made.

He also was unhappy that Barr said in a widely reported interview with the AP that the Justice Department had not uncovered widespread election fraud that would have affected the results of the election.

For much of his tenure, Barr was perceived as one of the president’s most loyal Cabinet members, especially after he framed the results of Robert Mueller’s Russia investigation in a manner favorable to Trump even though the special counsel did not exonerate the president of obstruction of justice. It was Barr who first appointed a U.S. attorney to review the case against former national security adviser Michael Flynn and then sought to dismiss the criminal charges against Flynn, who twice pleaded guilty to lying to the FBI.

As Barr exits, the biggest thing by far hanging over the Trump Justice Department is its investigation into Hunter Biden, which involves multiple U.S. attorney offices and FBI field offices. Appointing a special counsel could prove to be complicated, requiring consolidating different investigatory angles and bringing in someone new to run the probe and get up to speed.

Under federal regulations, a special counsel can be fired only by the attorney general and for specific reasons such as misconduct, dereliction of duty or conflict of interest ― reasons that must be spelled out in writing. Appointing a special counsel for the Hunter Biden probe would also signal a more prolonged and complicated investigation than the current inquiry, so far largely centered on his taxes. A subpoena seeking documents from the younger Biden asked for information related to more than two dozen entities, including Ukraine gas company Burisma.

It could be that Rosen is left in the position for a few weeks after Biden is sworn in on Jan. 20. If Trump doesn’t fire him, that is.

At Rosen’s confirmation hearing in 2019, he suggested that he was willing to rebuff political pressure from the White House, if necessary. He told legislators that criminal investigations should “proceed on the facts and the law” and that prosecutions should be “free of improper political influences.”

“If the appropriate answer is to say no to somebody, then I will say no,” he said at the time.