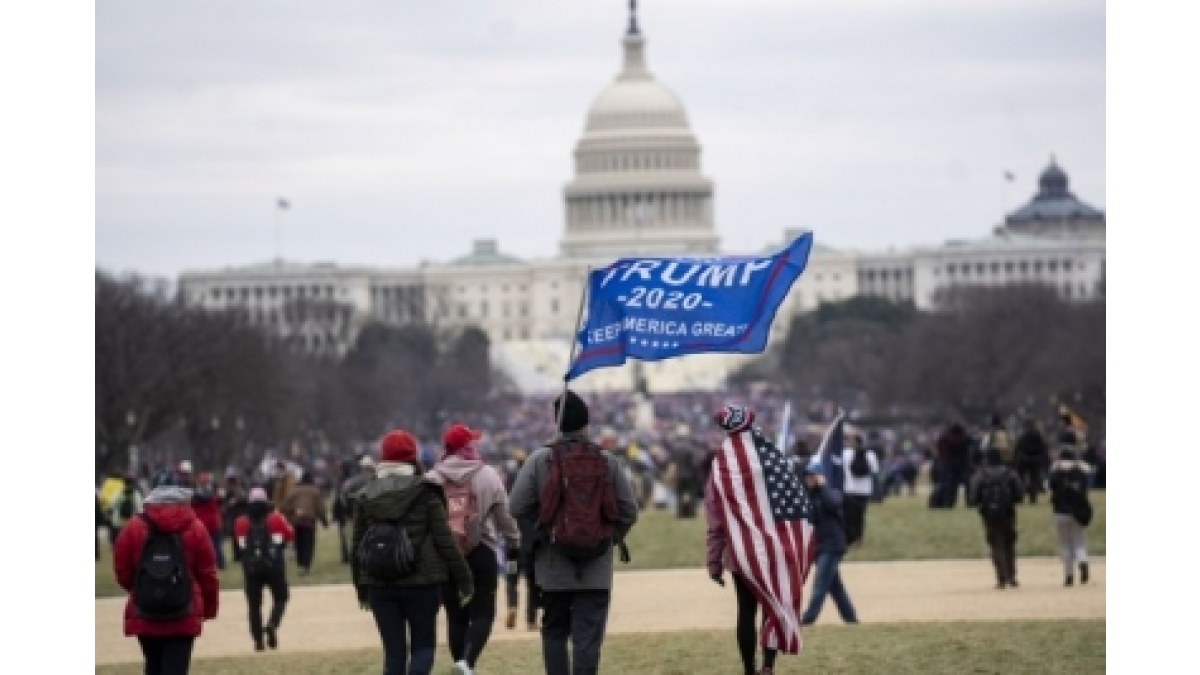 The remarks were made by Michael Sherwin when he was asked during a CBS News interview on Sunday if the probe he was leading was also looking into the former leader’s role in the riots, The Hill news agency reported.

Responding to the query, Sherwin said: “Now the question is he criminally culpable for everything that happened during the siege, during the breach?

“We have plenty of people, we have soccer moms from Ohio that were arrested saying Well, I did this because my President said I had to take back our house’.

“That moves the needle towards that direction. Maybe the President is culpable for these actions.”

Besides Trump’s role, Sherwin said that “we have people looking at everything… Everything’s being looked at”.

The prosecutor also said that Trump was the “magnet” that brought people in to Washington, D.C. for his address outside the Capitol on January 6, shortly after which his supporters stormed the building.

As of March 18, over 400 people have been charged over their involvement in the riots which took place while Congress was in session considering the ratification of the electoral college votes electing Joe Biden as President and Kamala Harris as Vice President, according to The Hill news report.

Five people, including a police officer, were killed in the ensuing violence.