Home General Trump Flips Out At Reporter: ‘Don’t Ever Talk To The President That Way’

Trump Flips Out At Reporter: ‘Don’t Ever Talk To The President That Way’ 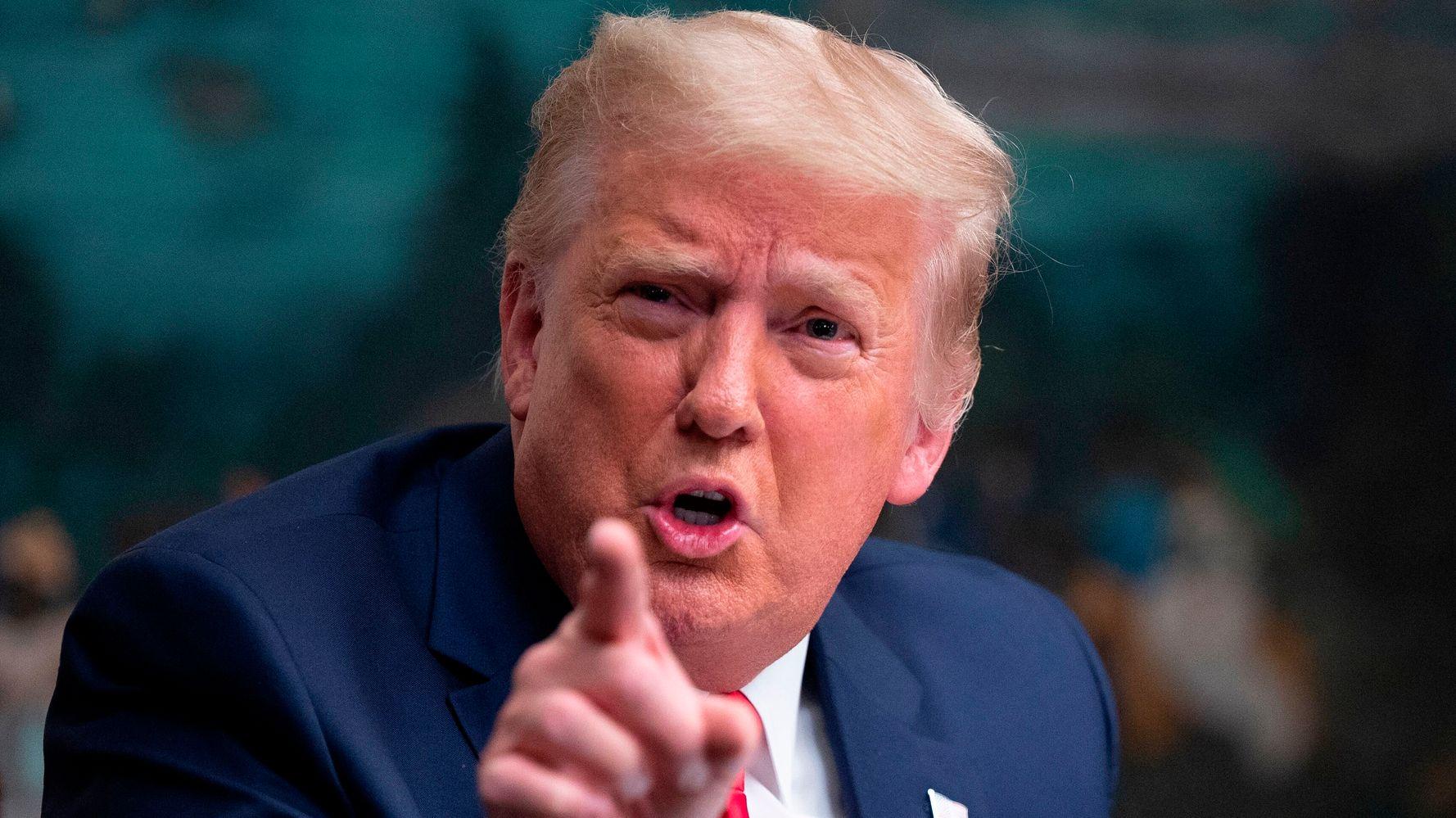 Donald Trump lashed out during a Thanksgiving press conference at a reporter who pushed back against his false claims of election fraud, calling the journalist a “lightweight” and telling him, “I’m the president of the United States.”

“Well if they do, they made a mistake, because this election was a fraud,” Trump replied, before launching into a tirade about the number of votes Biden got compared to former President Barack Obama.

When Mason interrupted this lengthy digression, Trump snapped, “Don’t talk to me that way.”

″You’re just a lightweight. Don’t talk to me that way. I’m the president of the United States. Don’t ever talk to the president that way,” he added.

This tone typified much of the press conference, in which the president evaded questions about whether he will attend Biden’s inauguration, persistently alleged widespread voter fraud, attacked election officials, and complained that his successor shouldn’t be allowed to take credit for a COVID-19 vaccine.

The president’s outburst sparked much chatter on Twitter from other members of the press. Trump has often insulted and demeaned journalists who ask questions that he doesn’t like.

CNN’s chief Washington correspondent Jake Tapper tweeted that Mason is an “excellent journalist” who will “still be working at the White House after January 20, 2021.”