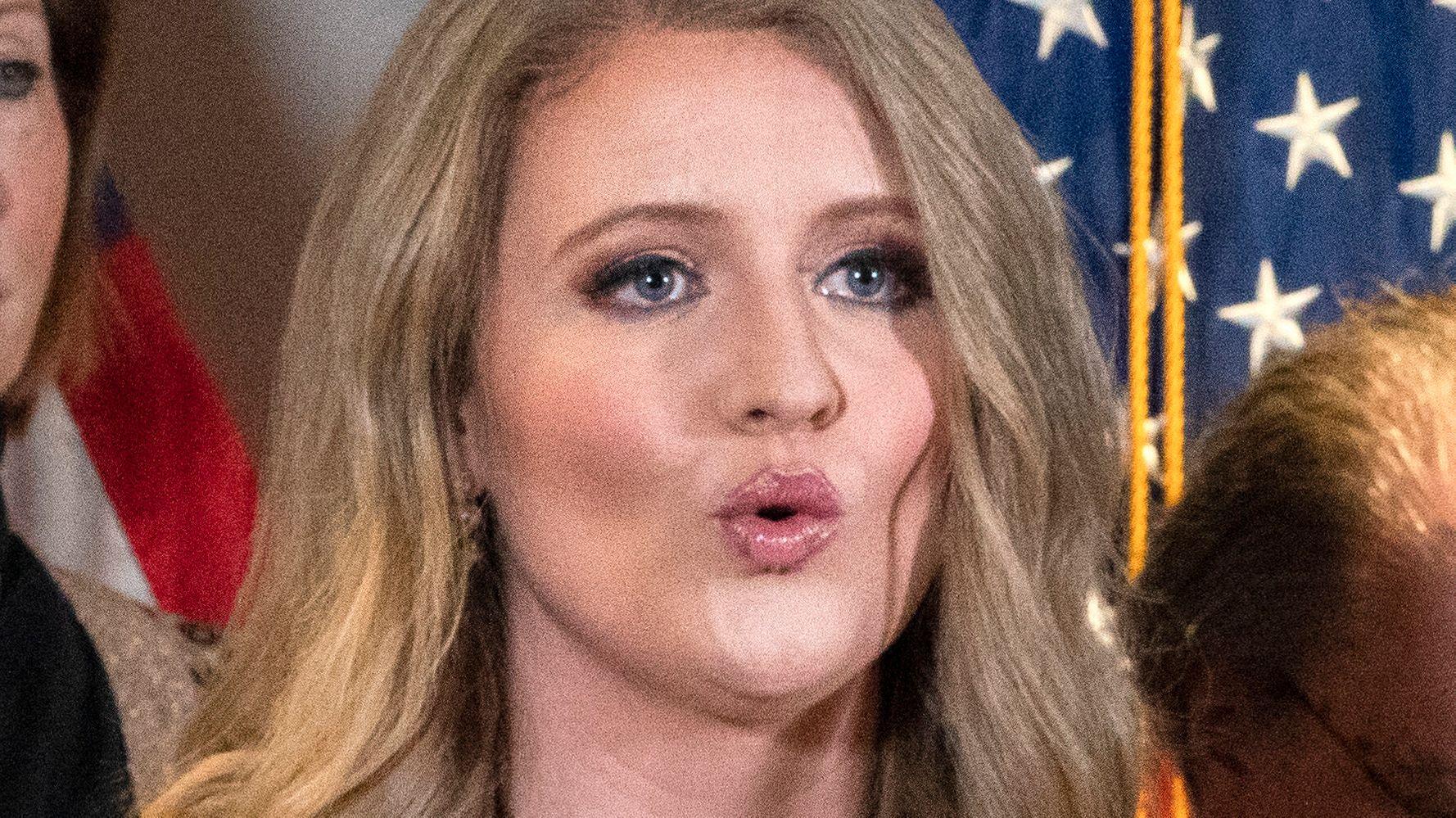 A senior legal adviser to Donald Trump ― who once described the president as an “idiot” and a “bully” ― drew widespread ridicule over her attempted depiction of him as a hero on Tuesday night.

Jenna Ellis, part of the Trump legal team trying to overturn the 2020 election result (despite no evidence of the mass voter fraud they claim), tweeted a picture of Trump leaning on the Oval Office desk alongside the caption: “WARRIOR.”

Critics had a field day over the photo.

From the Oval Office he could literally do anything he wanted, anything in the world, but he chose to cosplay his character from the apprentice

Is Jenna Ellis really a lawyer or is this all just performance art? pic.twitter.com/l2gviIk7D0

RELATED:  Biden to allow asylum seekers Trump kept in Mexico to enter US