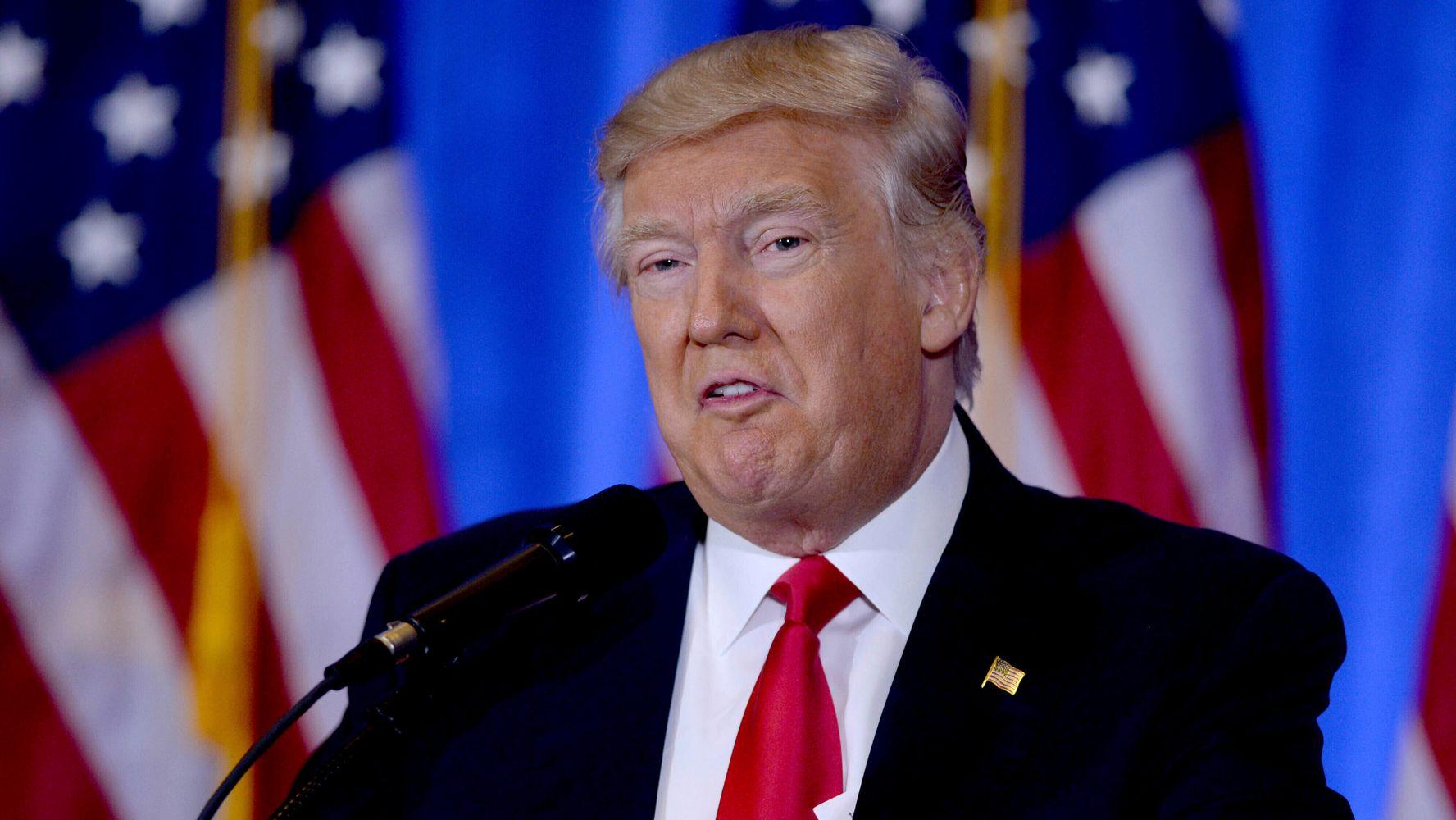 President Donald Trump on Sunday baselessly accused his own administration of inflating the number of COVID-19 cases and deaths in the U.S. as the pandemic’s death toll ticked past 350,000 nationwide earlier in the day.

Trump, who has downplayed the threat of the coronavirus from the get-go, attacked the U.S. Centers for Disease Control and Prevention for having a “ridiculous method” for counting the number of infections and deaths.

“When in doubt, call it Covid,’” Trump tweeted, appearing to suggest that was the CDC’s stance on recording pandemic-related statistics. “Fake News!”

But some public health experts say the number of COVID-19 cases is actually likely underreported since many people infected with the virus may be asymptomatic or show only mild symptoms and not seek treatment.

A recent study co-authored by nine scientists who work for the CDC found the actual number of COVID-19 cases as of late September was likely more than seven times higher than the official U.S. count. (The research was conducted in the scientists’ own personal capacities and was not sanctioned by the CDC.)

The CDC did not immediately respond to a request for comment.

Asked about Trump’s claim Sunday, U.S. Surgeon General Jerome Adams told CNN that he has “no reason to doubt” the official death toll.

“One of the most challenging things about this entire pandemic … has been trying to get health information to the American people in the midst of politics,” Adams said. “I’m focused on making sure people can get the information they need.”

Dr. Anthony Fauci, the top infectious disease expert on the White House’s coronavirus task force, echoed Adams’ affirmation of the federal government’s COVID-19 numbers during an interview with ABC’s “This Week” on Sunday.

“The deaths are real deaths,” Fauci said when asked about Trump’s accusation against the CDC. “All you need to do is to go out into the trenches, go to the hospitals, see what the health care workers are dealing with. They are under very stressed situations.”

“In many areas of the country, the hospital beds are stretched,” he continued. “People are running out of beds, running out of trained personnel. … That’s real. That’s not fake.”

NEW: Dr. Anthony Fauci responds to Pres. Trump’s morning tweet on COVID-19 related deaths: “The deaths are real deaths. All you need to do is go out into the trenches… that’s real, that’s not fake.” https://t.co/kKafPs2tFM pic.twitter.com/84ypgvOcl1

As the U.S. continues to lead the world in reported coronavirus infections and deaths, the federal government and states are working to distribute millions of doses of the two COVID-19 vaccines that have been approved for emergency use so far by the Food and Drug Administration.

Trump administration officials said in November that they expected to have 20 million Americans vaccinated by the end of December. But they’ve fallen far short of their goal with only about 4.2 million vaccines administered as of Saturday.

Trump’s vaccine czar, Dr. Moncef Slaoui, took responsibility for the slow rate of distribution, stating last month that his team made a mistake when initially calculating the shipping timeline.

But Trump has repeatedly pointed the finger at states for the slow distribution.

“The vaccines are being delivered to the states by the Federal Government far faster than they can be administered!” the president tweeted Sunday.