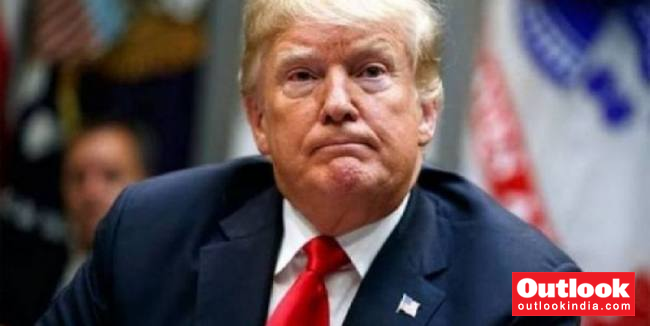 US President Donald Trump is still involved in ongoing litigation related to the November 3 presidential election, according to a top White House official.

The statement from White House Press Secretary Kayleigh McEnany came a day after members of the Electoral College met in various states and formally elected Joe Biden, a Democrat, as the 46th President of the United States. Biden is scheduled to be sworn-in on January 20.

“The president is still involved in ongoing litigation related to the election. Yesterday’s vote was one step in the constitutional process. So, I will leave that to him,” McEnany told reporters on Tuesday at a news conference.

McEnany was responding to a question if Trump, a Republican, has any plans to invite Biden to the White House now that the Electoral College has voted. “Does the president acknowledge that Joe Biden is the president-elect,” she was asked.

“The president is pursuing ongoing litigation,” McEnany said. “Yesterday was one step in the constitutional process leading up to the January 20th date in the Constitution,” she said.

“I think pursuing legitimate litigation through the judicial system is in no way assaulting democracy. In fact, it’s using democrat institutions in the manner they are to be used: to pursue legitimate claims with sworn affidavits and additional evidence,” she said.

Trump, she said, believes he certainly was under assault when it comes to the investigations into his administration. “The Mueller probe, the unfortunate way that our FBI was mishandled by folks like Andy McCabe, by folks like Jim Comey, and weaponised in a political way against his candidacy and then against his presidency,” she added.