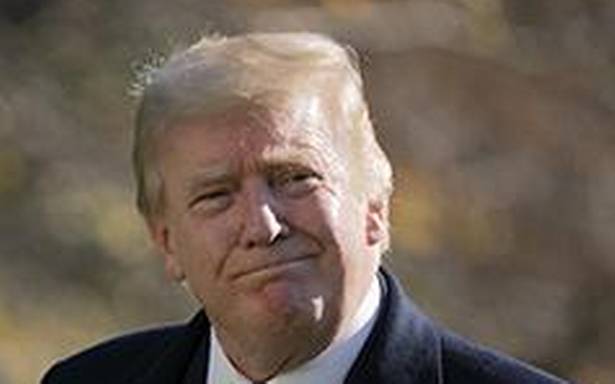 U.S. President Donald Trump said on Sunday that he was reversing an administration directive to vaccinate top government officials against COVID-19, while public distribution of the shot is limited to front-line health workers and people in nursing homes and long-term care facilities.

Mr. Trump made the announcement hours after his administration confirmed that senior U.S. officials, including some White House aides who work in close proximity to Mr. Trump and Vice-President Mike Pence, would be offered coronavirus vaccines as soon as this week.

“People working in the White House should receive the vaccine somewhat later in the program, unless specifically necessary,” Mr. Trump said in a tweet. “I have asked that this adjustment be made. I am not scheduled to take the vaccine, but look forward to doing so at the appropriate time.”

Officials said on Sunday that doses of the newly approved vaccine from Pfizer would be made available to those who work in close quarters with the nation’s top leaders.