Trump Shrugs Off Massive Kremlin Cyberattack As No Biggie, Baselessly Points To China 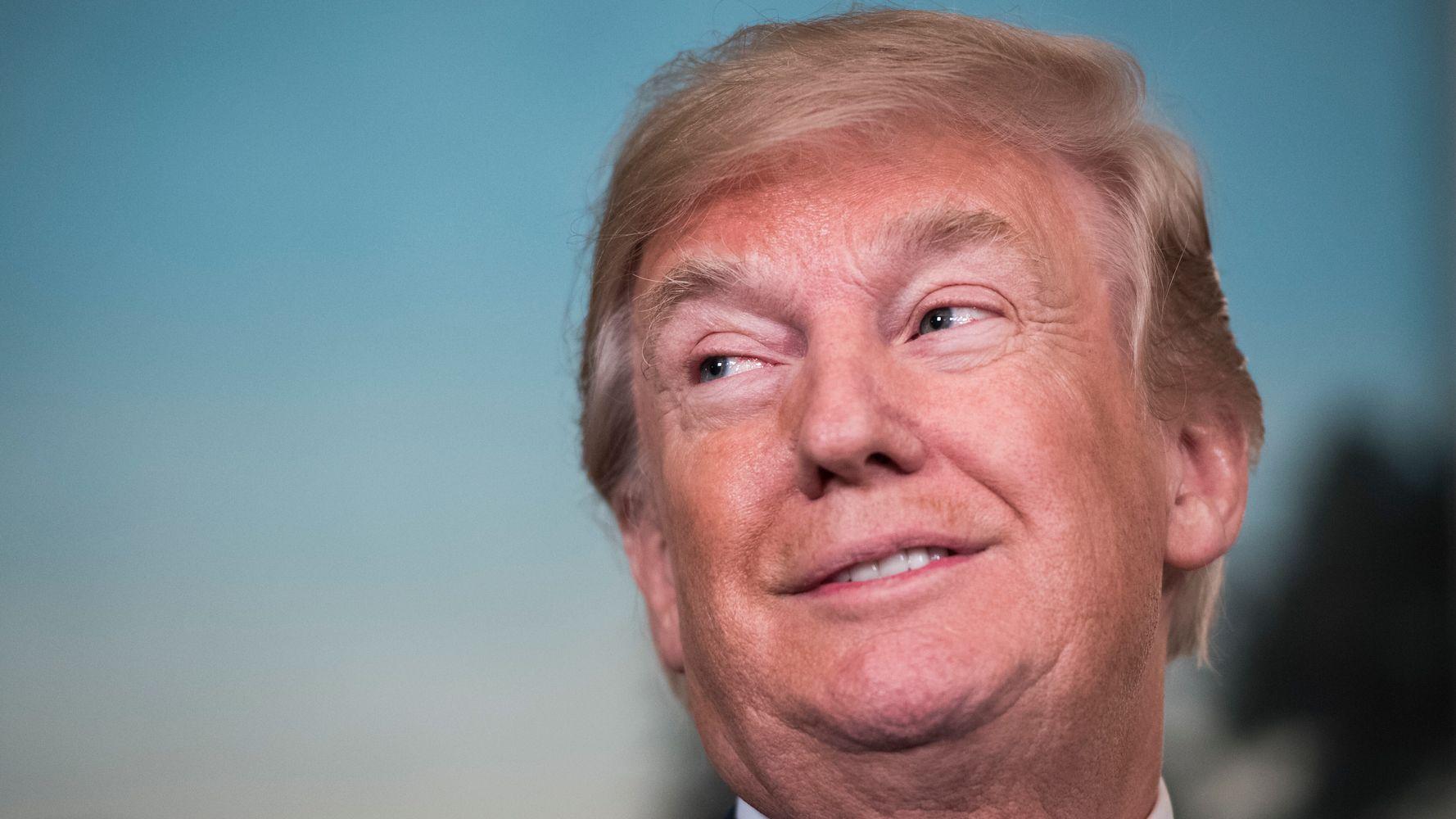 President Donald Trump on Friday broke his silence on a massive cyberattack on federal agencies linked to Russia and suggested that it’s not all that disturbing, all evidence to the contrary.

He also suggested without any basis that China was behind the attack — contradicting his own secretary of state and U.S. intelligence agencies.

The “Cyber Hack is far greater in the Fake News Media than in actuality,” Trump tweeted. “I have been fully briefed and everything is well under control.”

The intrusion into federal and other computer systems is considered the most extensive in history — and it’s hardly under control. The Cybersecurity and Infrastructure Security Agency said the sophisticated operation posed a grave risk to government and private networks.

Hackers gained access to computer systems used by Treasury, Commerce, State and Homeland Security departments and by the National Nuclear Security Administration, which maintains the American stockpile of nuclear weapons.

Officials said that the intrusion continues and that it could take months before the extent of the operation is known or before the hackers can be stopped from accessing U.S. systems.

Trump also contradicted experts’ suspicion that the Kremlin is responsible for the assault. Secretary of State Mike Pompeo said in an interview Friday that Russia was “pretty clearly” behind the operation.

“This was a very significant effort, and I think it’s the case that now we can say pretty clearly that it was the Russians that engaged in this activity,” Pompeo said. The attack also targeted other nations and private companies around the world.

The Kremlin denied any role in the hack.

Trump tried to redirect suspicion away from that nation. “Russia, Russia, Russia is the priority chant when anything happens because Lamestream [media] is … petrified of discussing the possibility that it may be China (it may!),” he tweeted.

He also insisted without evidence that the operation “likely hacked voting” machines in the presidential election, adding falsely, “Which is now obvious that I won big.”

The Cyber Hack is far greater in the Fake News Media than in actuality. I have been fully briefed and everything is well under control. Russia, Russia, Russia is the priority chant when anything happens because Lamestream is, for mostly financial reasons, petrified of….

….discussing the possibility that it may be China (it may!). There could also have been a hit on our ridiculous voting machines during the election, which is now obvious that I won big, making it an even more corrupted embarrassment for the USA. @DNI_Ratcliffe @SecPompeo

“This is the most consequential cyberespionage campaign in history, and the fact that the government is absent is a huge problem for the nation,” Dmitri Alperovitch, a co-founder of the security firm CrowdStrike, told the Times.

Sen. Mitt Romney (R-Utah) said Thursday that it was “extraordinary” that Trump had yet to utter a single word about the hack at that time.

He compared it to a president remaining silent had Russian bombers buzzed the White House. Not only should the president condemn the action, but he should also consider sanctions against Russia, Romney added.

Trump has taken a soft line against Russia and its president, Vladimir Putin, throughout his administration. When Putin denied that Russia interfered in the 2016 presidential election, the president took his word for it, despite evidence to the contrary.

“Never has there been a president [to] work so hard to provide cover for Russia,” Clint Watts, a former FBI special agent and a Russian information warfare expert at the Foreign Policy Research Institute, told the Times.