Trump Takes Credit For Stock Market High, Gets Dragged Down On Twitter 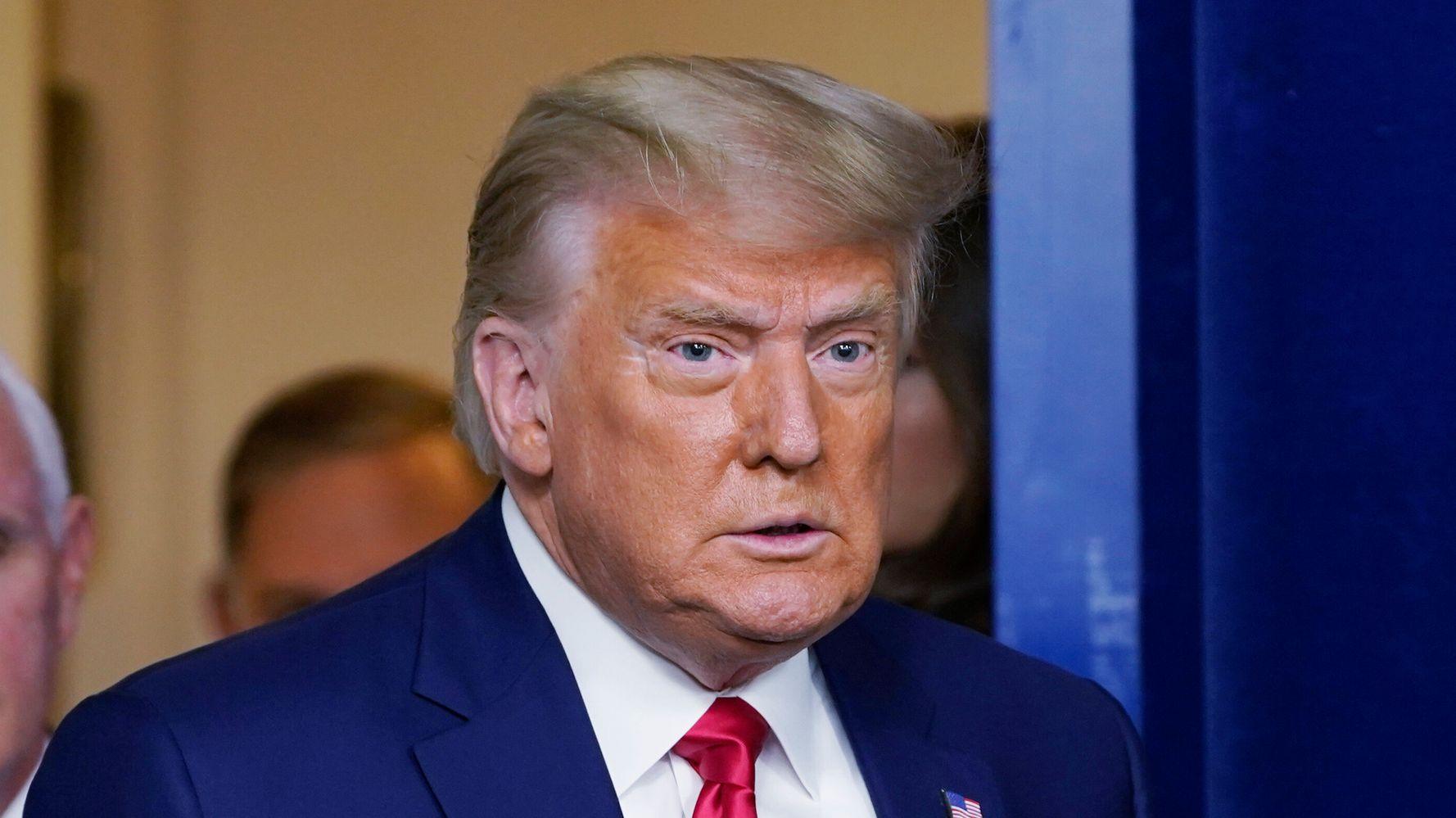 President Donald Trump, who repeatedly warned that the stock market would plummet if he lost the election, took credit on Tuesday as the Dow Jones Industrial Average surpassed the 30,000 mark for the first time.

Stocks climbed for the second day in a row. On Monday, Trump had announced that his administration would cooperate with President-elect Joe Biden’s transition team, after blocking them for more than two weeks. Biden also began announcing his Cabinet picks. The Wall Street Journal reported that the winding up of election uncertainty, coupled with promising potential coronavirus vaccines, appeared to boost investor confidence in an economic recovery.

In a one-minute White House press conference Tuesday, Trump praised his administration for getting to the “sacred” 30,000 number, citing the vaccine progress, but did not mention that the presidential transition was in motion.

Two of his children, Ivanka and Eric Trump, celebrated the stock market high on Twitter. But other users of the platform were baffled by the president’s readiness to pat himself on the back.

Critics quickly threw back to the final presidential debate in October, when Trump predicted without evidence that if Biden were elected, “the stock market will crash.”

Trump said if Joe Biden is elected “the stock market will crash”.

The DOW went over 30K today – for the first time in history – as the Biden transition is officially underway… pic.twitter.com/Cp2hXoxK9M

Remember when @realDonaldTrump warned during the campaign that your 401k’s and stocks would “disintegrate and disappear” if @JoeBiden won? Well, the Dow Jones industrial average just reached a record high of 30,000 points. And it’s 3 weeks since Election Day.

Others nodded to 2016, when Trump and multiple commentators attributed any market gains post-Election Day to his victory.

Trump has repeatedly insisted that the stock market’s performance under his leadership should be judged not from the day of his January 2017 inauguration, but instead from the date of his election the previous November. Last year he claimed the market soared in that period “due to the euphoria of getting Obama/Biden OUT.”

As President Trump claims credit for the Dow jumping above 30,000, remember that he repeatedly asserted that he deserved credit for everything the Dow did from Election Day 2016 on. pic.twitter.com/cH4jz6NCiE

And a lot of media outlets — CNN, Fortune, Bloomberg, The Atlantic — repeated the idea that every bit of good economic news after Election Day 2016 was due to a “Trump Bump” pic.twitter.com/K6uyD4a0Sw

Team Trump has insisted, for four years, that he should be credited for all growth in the stock market since *Election Day* 2016 (rather than his inauguration in Jan 2017) — and now wants credit for market gains in the weeks since he’s been voted out of office https://t.co/3WbD2csiPR

Some critics speculated that the markets got a bump in anticipation of more stable leadership amid the COVID-19 pandemic:

Not clear if Ivanka understands that this rally is because her father is leaving office and better public health and economic leadership is settling in. https://t.co/mcllXbdWrA

Does she realize the market is celebrating the end of her father’s dalliance with power? https://t.co/VGqsvAjO93

But most emphatically, commentators were disgusted that the stock market numbers were the ones Trump was willing to take credit for, even as the nation sets records in daily new coronavirus cases, hospitalizations and deaths, and many Americans not invested in stocks suffer economic distress awaiting a pandemic relief package that still hasn’t come.

Someone should tell the thousands and thousands of people in lines at food banks that the Dow just hit 30,000

It’s been fascinating to watch the Dow Jones climb along with today’s COVID death toll on CNN. Your father is only responsible for one of them. https://t.co/MfrFwVdfhU

Guessing all the people waiting in line at food banks don’t give a fuck about the Dow hitting 30k.

If trickle-down economics worked at all, like even a teeny-tiny bit, people wouldn’t be flocking to food banks right as the stock market hit its all-time high.

-Dow hits 30,000 for first time ever (+62% since March 23)
-Meanwhile, thousands wait in line for free food in Houston. Food banks across the US warn of growing need. Over 20 million are on unemployment aid