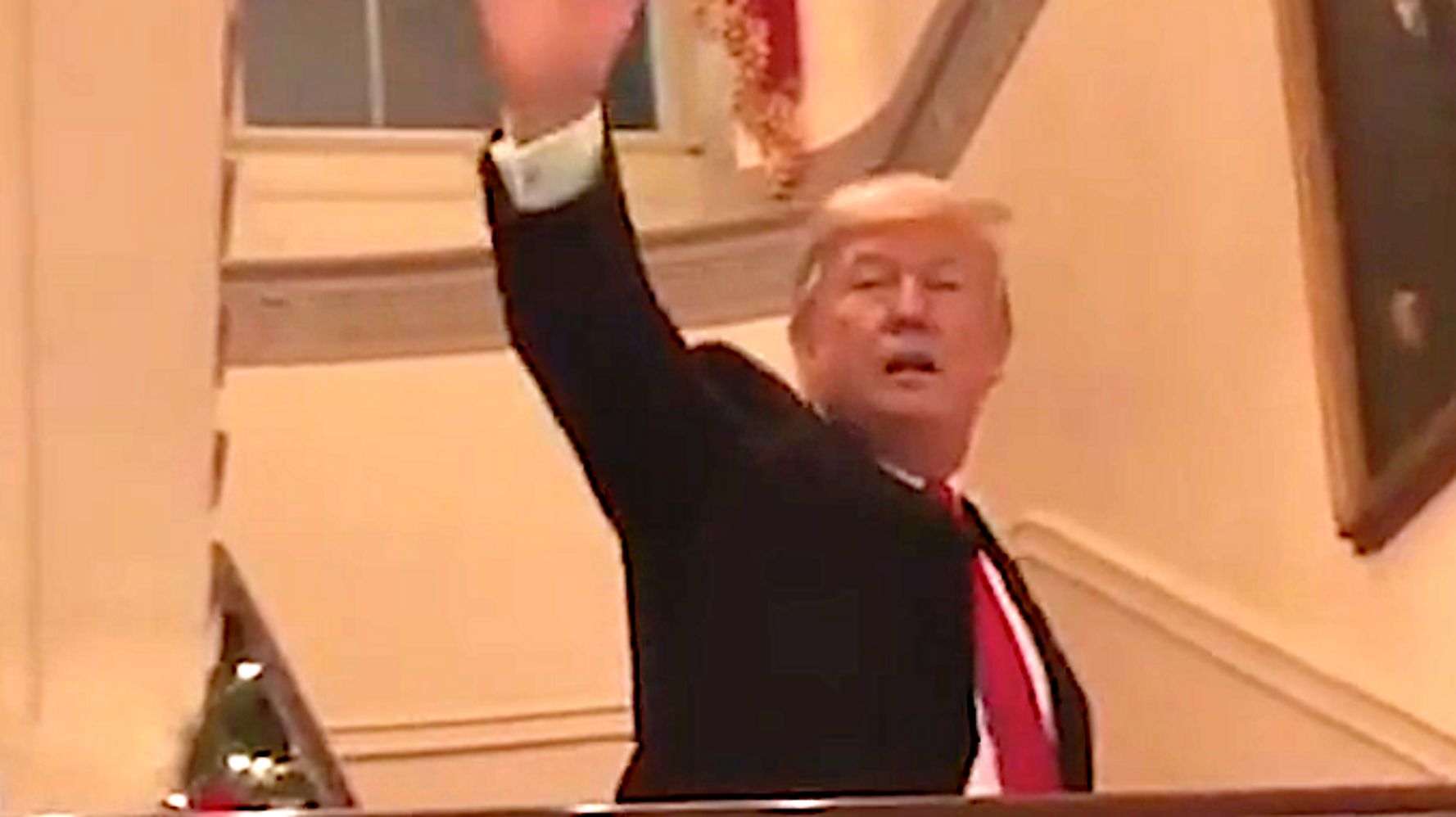 Lame duck President Donald Trump suggested to guests at a White House Christmas party on Tuesday that he’ll seek another term in 2024 if his efforts to overturn his 2020 defeat fail. (See the video below.)

“It’s been an amazing four years,” the outgoing president said in footage of the event posted by The Daily Mail. “We are trying to do another four years. Otherwise, I’ll see you in four years.”

The crowd of mostly Republican National Committee members cheered the pronouncement, which Politico called “the most public comments” the president has made about running again.

Trump’s remarks also seemed to be a subtle admission of President-elect Joe Biden’s victory. Trump has refused to concede, and he and his supplicants continue to assert baseless claims of election-rigging.

Last week Vice President-elect Kamala Harris scoffed at the idea of another Trump bid for the White House, saying “Please.”

Trump has privately floated the idea of kicking off his 2024 campaign announcement during Biden’s inauguration week, or even on the day of his actual inauguration, according to The Daily Beast.