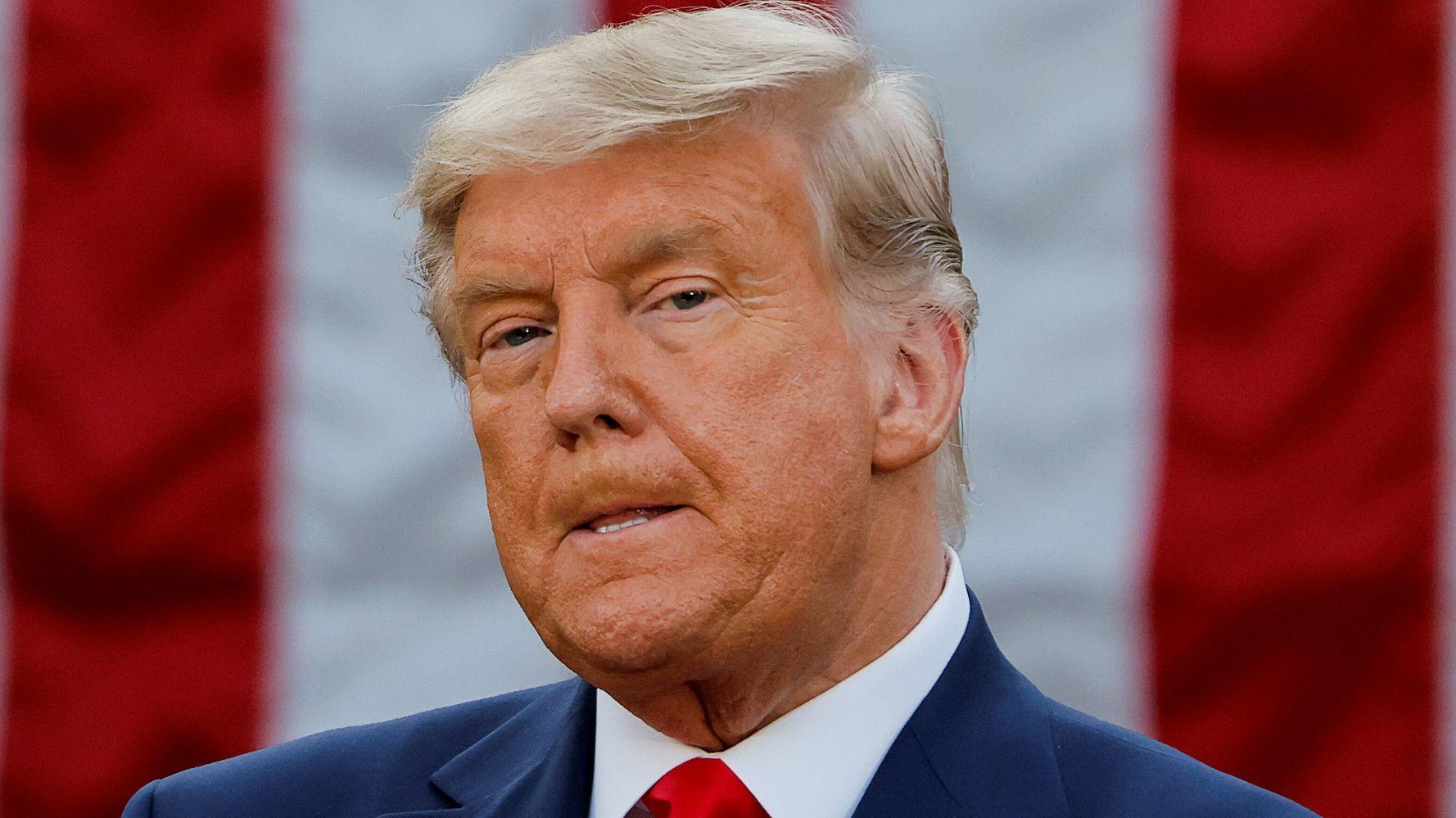 A drug repeatedly and erroneously pushed by President Donald Trump earlier this year as a positive treatment for coronavirus has been linked to psychiatric disorders.

Chloroquine and a related compound, hydroxychloroquine — which was heavily touted by Trump — were reviewed earlier this year by a medical agency of the European Union after notification from Spain’s drug authority of six cases of mental disturbances linked to coronavirus patients on high doses of the medicines.

The European Medicines Agency revealed the latest concerns Friday and has recommended that the product information for the medicines be updated to inform health care professionals of the psychiatric risks.

“A review of all available data … confirmed a link between the use of these medicines and the risk of psychiatric disorders and suicidal behavior,” said an EMA statement.

Trump said in May that he had been taking hydroxychloroquine for “weeks” as a coronavirus preventative. “What do you have to lose?” he asked reporters. He said the drug, taken with an antibiotic, had the potential to be “one of the biggest game-changers in the history of medicine.”

When Trump did test positive for COVID-19 in early October, he didn’t take hydroxychloroquine. He was treated with Regeneron Pharmaceuticals’ then-experimental cocktail of monoclonal antibodies and a second antiviral drug, Remdesivir. The federal Food and Drug Administration earlier this month granted emergency authorization to use the Regeneron treatment as well as Remdesivir in combination with another drug in the battle against COVID-19.

Both chloroquine and hydroxychloroquine are commonly used to prevent malaria and are also approved to treat a number of autoimmune diseases. There was initial enthusiasm for hydroxychloroquine after Trump touted the drug in March. The U.S. government ordered millions of doses of the drug, and it was used in the nation’s veterans hospitals — until the FDA warned it was too risky to use against COVID-19.

But a number of studies have since revealed that the drug has little to no impact on COVID-19. Even more disturbing, hydroxychloroquine has been linked to fatal heart arrhythmia.

The EMA statement noted that neither chloroquine nor hydroxychloroquine is authorized for the treatment of COVID-19, but that “both medicines have been used as off-label treatment in patients with the disease.” It added: “However, chloroquine and hydroxychloroquine have not shown any beneficial effects in treating COVID-19 in large randomized clinical trials.”