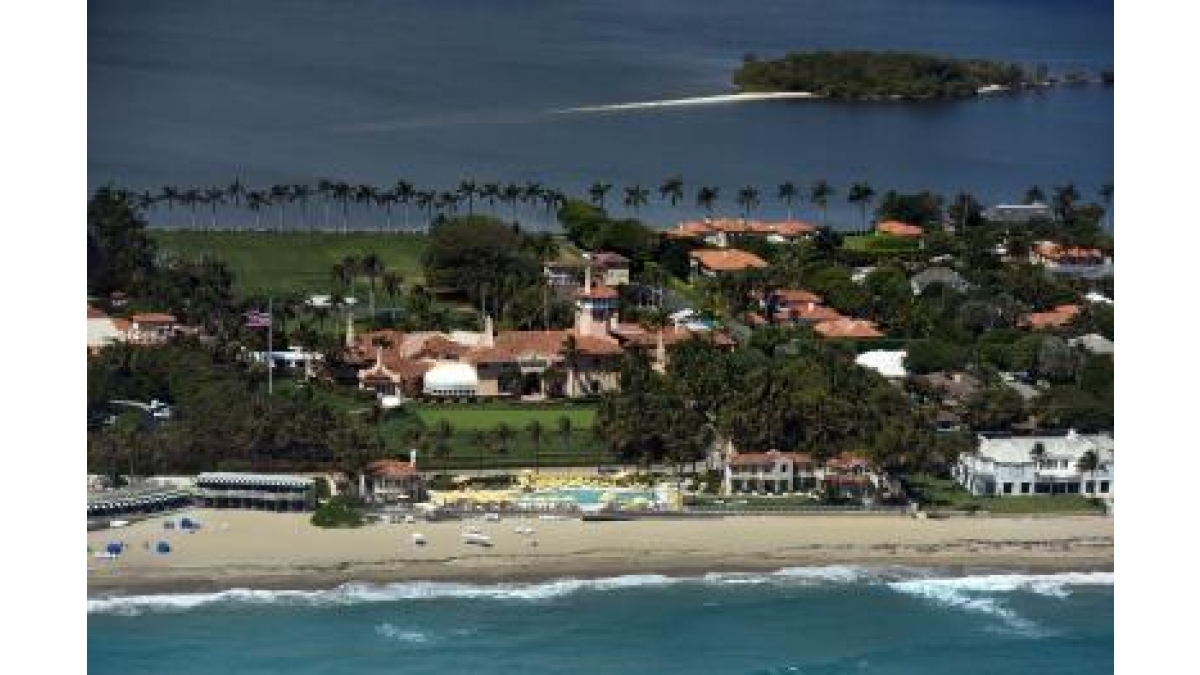 “Our town attorney is reviewing the agreement and the laws surrounding it,” Palm Beach Town Manager Kirk Blouin told The Hill news website on Friday.

Trump moved to his Mar-a-Lago resort on the morning of January 20 ahead of Joe Biden’s inauguration as the 46th President of the US.

The development comes a month after Blouin told a local media outlet that the town was not aware of the former President’s intention to permanently move to the resort.

He however, added that the authorities would “address the matter appropriately” when required.

It was not immediately clear when the review would be completed.

But a spokesperson for the Trump Organization had earlier told the media that “there is no document or agreement in place that prohibits President Trump from using Mar-a-Lago as his residence”.

Trump had purchased the resort, also a national historic landmark, in 1985.

While in office, Trump hosted meetings for international leaders, including former Japanese Prime Minister Shinzo Abe and Chinese President Xi Jinping, at the club originally built between 1924 to 1927.

In September 2019, Mar-a-Lago became the primary residence for Donald and Melania Trump.

Back to Top
Close Add post
X
Pelosi: House to vote on impeachment if Pence does not act to remove Trump…WorldCiting President Trump’s “assault on our democracy,” Speaker Nancy Pelosi said Sunday for the first time that the House would move to impeach him in t…

Trump's residency at Mar-a-Lago under review

X
Vaccine Rollout Gives U.K. a Rare Win in the Pandemic…World“With the U.K., we have had an extra three months to fix all the glitches we experienced,” Pascal Soriot, the chief executive of AstraZeneca, told an …
close